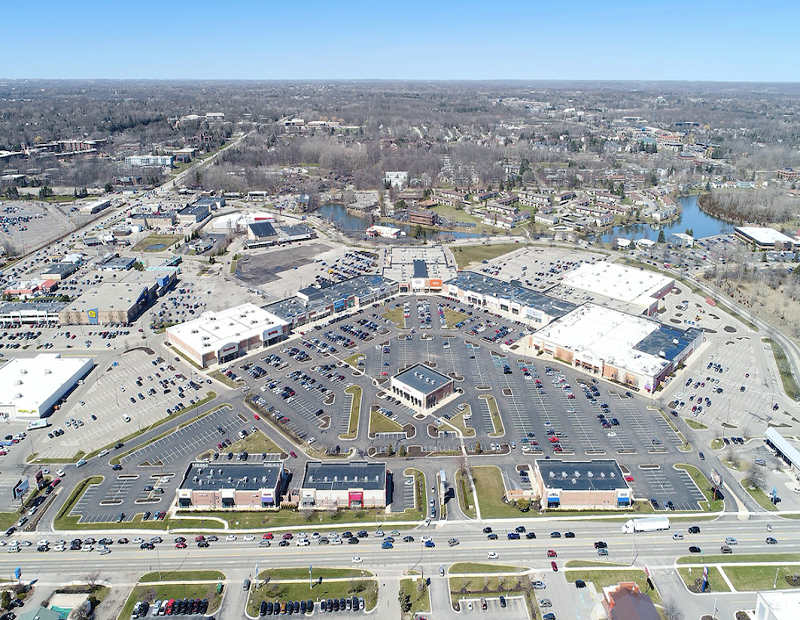 Shops at CenterPoint, the 575,000-square-foot shopping center in Grand Rapids, Mich., has added six new retail tenants to its roster. Colliers International’s Vice President Mark Ansara and Senior Vice President Earl Clements arranged the leases on behalf of the owner, Stonemar Properties, bringing the center to 93 percent occupancy. For Ansara, the deal comes a few months after arranging the opening of two locations for The Donut Conspiracy, one of which was also in Grand Rapids.

The deals total 21,500 square feet, the largest space being leased to Land’s End, a high-quality apparel retailers which is going to occupy the former 7,800-square-foot Dress Barn. The other incoming tenants are T-Mobile, MOD Pizza, Carhartt, European Wax Center and Vitality Bowls, the latter two opening locations in West Michigan for the first time.

Shops at CenterPoint is located at 3665 28th St. S.E. and opened in 1967 as Eastbrook Mall. It is now home to T.J.Maxx, Home Goods, Sierra Trading Post, Nordstrom Rack, Ulta, DSW and Planet Fitness, among other tenants. The shopping center is situated across the street from Woodland Mall and a few miles from Interstate 96. Downtown Grand Rapids is approximately 10 miles away. Daily traffic in the area counts more than 88,000 vehicles.

If you’d like to be featured in Brokers’ Corner, send your deal to [email protected].