Clarion Completes Sale of Waterside Shops in Florida for $155M

Clarion Partners has completed the disposition of a 50 percent interest in Waterside Shops, a luxury retail destination in Naples, Fla., on behalf of the Oregon Public Employees Retirement Fund for approximately $155 million, less assumed debt. 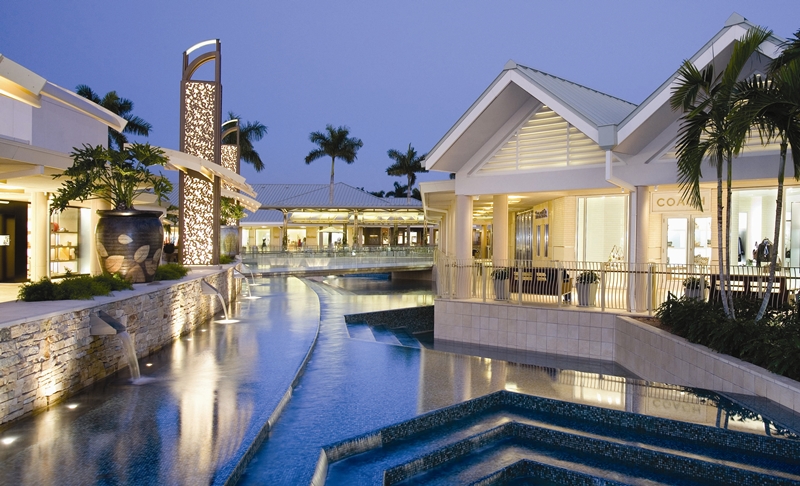 “From our standpoint, we were really charged relatively recently in the last several years with putting together an office-only portfolio for our client and Waterside was a property we had bought for them in 1994 and we needed to pick the right time to exit,” Steve Latimer, Clarion Partners’ portfolio manager for the OPERF relationship, told Commercial Property Executive. “With the economic recovery and the increased interest in core trophy assets, it became apparent to us that Waterside Shops would generate a lot of interest from buyers so we decided it was a good time to sell the property.”

“It’s in a high-end location and Waterside Shops is strategically located. The next high-end retail shopping is probably 100 miles away,” Latimer said. “For people coming down and using Naples as a second home or even now a primary home, this was a choice location. It has a plethora of high-end retailers that do quite well.”

OPERF has held an ownership interest in the property since 1994, and it has been a strong performer in the portfolio. However, the portfolio Clarion Partners manages for OPERF is now focusing exclusively on office opportunities and the capital generated from the sale will be redirected towards core office properties.

Clarion has been an active buyer for OPERF in 2012, investing in office properties in Boston, Houston and San Francisco with a gross value in excess of $400 million.

“We’ve been active in gateway markets like Boston and San Francisco and the portfolio has exposure in the Metropolitan New York area and D.C., so our focus is probably going to be one or two incremental investments with this capital, probably in another key gateway city,” Latimer said. “We’re buying high quality products in those strong market places.”