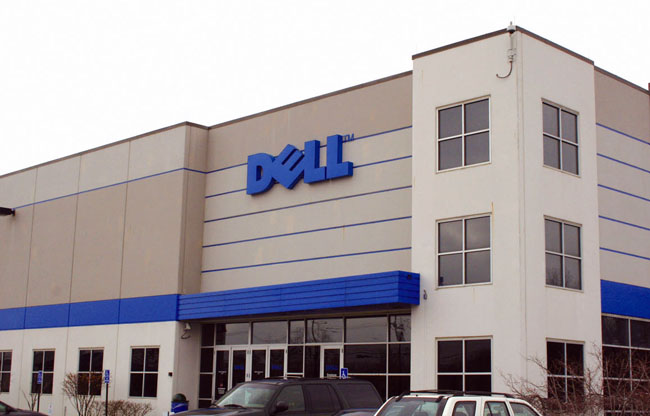 CB Richard Ellis just completed the sale of a seven-asset, 2.1 million-square-foot national portfolio consisting of 10 buildings throughout Georgia, Michigan, Minnesota, Ohio and Texas. The Portfolio was 78 percent leased at the time of sale, and primarily consists of single-tenant, net-leased, bulk distribution buildings.

A report by NAIOP, the Commerical Real Estate Development Association, indicated that demand for industrial space will continue growing slowly, with greater demand predicted for 2012. The second quarter of 2011 marked the fourth consecutive quarter for that greater demand, following seven prior periods of deep contractions. “While many of the underlying fundamental variables at best remained stable this quarter, several categories, including production and inventories, did trend downward,” the report noted.