The global brokerage will buy a 40 percent stake in the workspace provider, which plans to expand by 1 million square feet this year. 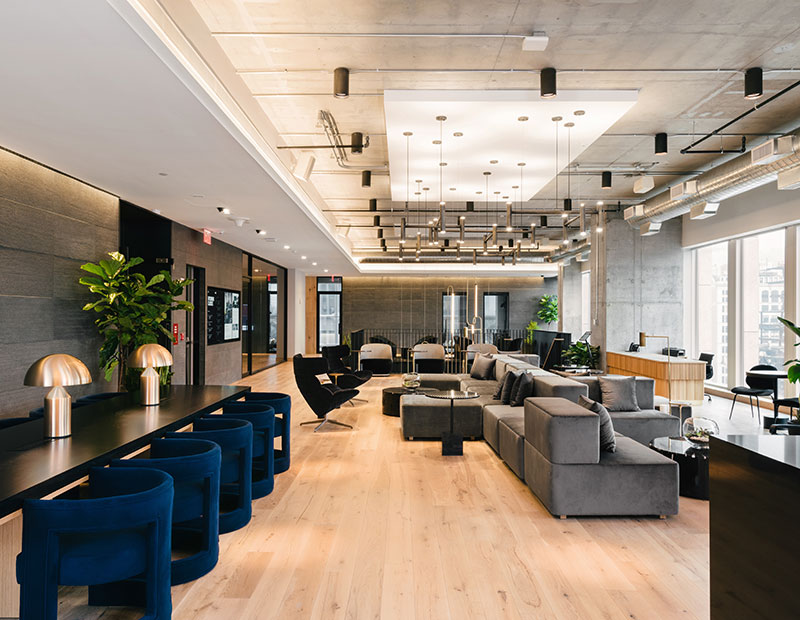 Global brokerage CBRE is ramping up its presence in the flexible office market by taking a 35 percent stake in Industrious, investing more than $200 million in the growing workspace provider. CBRE expects to buy an additional 5 percent of Industrious in the coming weeks, boosting its stake in the Manhattan-based firm to 40 percent.

Through the deal, CBRE will become the largest shareholder in Industrious and will merge Hana, its own flexible office platform, into the company. CBRE President & CEO Bob Sulentic and Global Chief Investment Officer Emma Giamartino will join Industrious’ board of directors.

Led by Jamie Hodari, co-founder & CEO, Industrious operates over 100 locations across more than 50 U.S. cities as well as Singapore. The eight-year-old firm specializes in management agreements with landlords, under which Industrious receives a percentage of revenue for operating portions of a building, in contrast with traditional coworking operators that lease out space.

Industrious has continued to grow during the pandemic, powering through the most difficult year in memory for the office sector. The company signed or opened 15 new locations nationally since March of last year, including five in New York City, and plans to expand by 1 million square feet in 2021, an Industrious representative confirmed to Commercial Property Executive.

Hana, a wholly owned subsidiary of CBRE, has built a portfolio of 10 existing locations in the U.S. and the U.K. since its launch in late 2018. Like Industrious, the company has played a role in moving the coworking industry away from the traditional lease model in favor of co-investment or management agreement structures. Hana partnered with Silverstein Properties last February to build and manage a flexible workspace at the developer’s 3 World Trade Center skyscraper in Lower Manhattan. 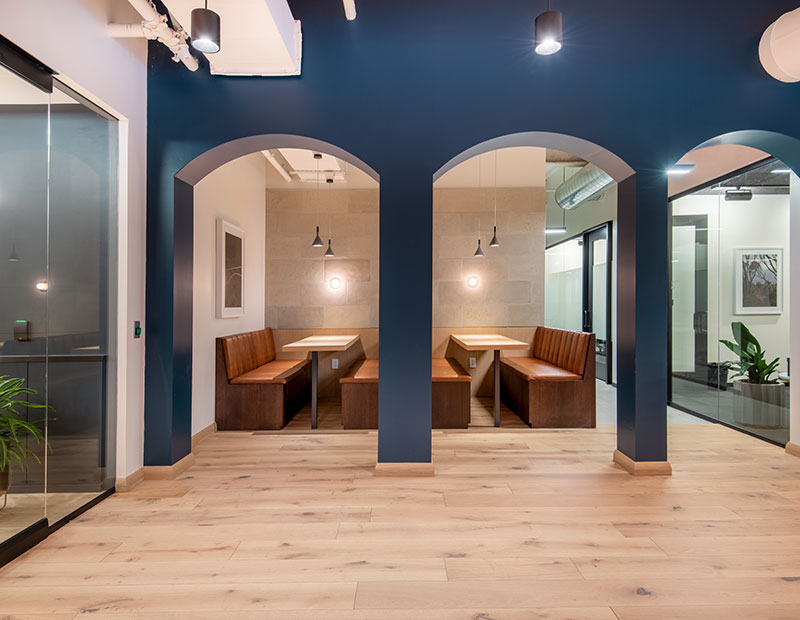 Industrious will operate Hana’s locations after CBRE’s new investment closes. CBRE’s Andrew Kupiec, who leads the Hana business as its CEO, will oversee the brokerage’s day-to-day relationship with Industrious once the Hana deal is completed in the second quarter, according to a statement. Kupiec will also continue to lead Host, CBRE’s employee experience app.

The flexible office industry has struggled as the pandemic and stay-at-home measures have emptied out offices in North America’s major cities. Global coworking giant WeWork has proven resilient in part by streamlining its portfolio, and last August the company received a fresh investment of $1.1 billion from Japanese backer SoftBank Group Corp.

Rival Knotel, on the other hand, recently filed for bankruptcy and will be acquired by commercial real estate firm Newmark Group, while Montreal-based Breather plans to close all 400 of its locations in North America and the U.K. and has laid off most of its staff, according to media reports at the end of last year.

Despite the sector’s challenges, workspace innovation firm The Instant Group projects that flexible workspace supply will grow by more than 21 percent in 2021, accompanied by a greater variety of product in the market, according to a December outlook report. The company found that flexible workspace demand in Manhattan plunged by 45 percent from 2019 to 2020 but grew by 30 percent in New York City’s commuter towns during the same timeframe.