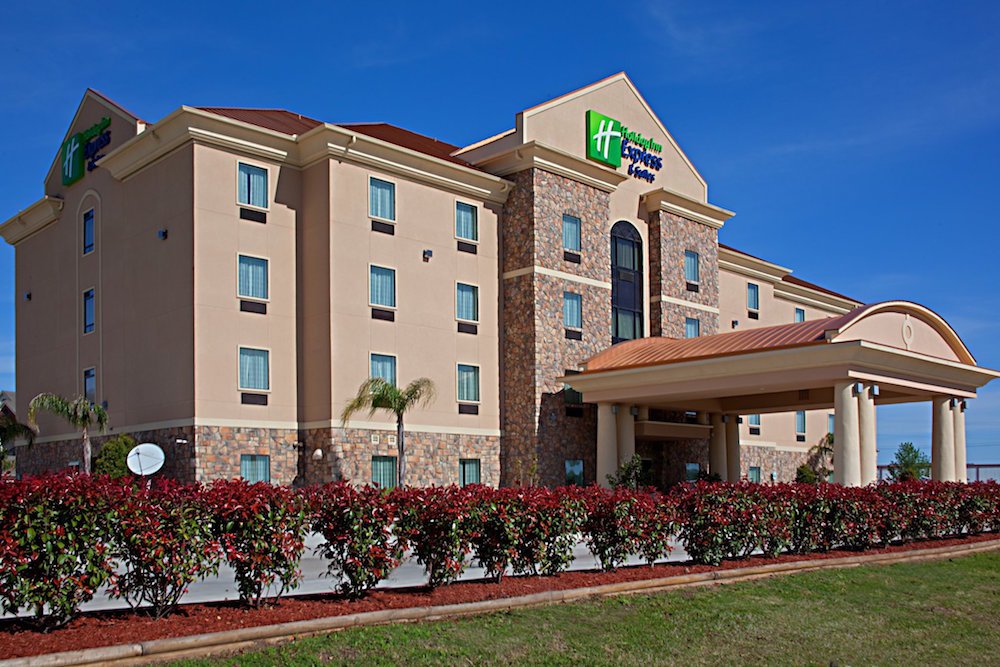 Texas City Hospitality LLC acquired the 70-key hotel from Peet Hotels Inc. as an investment opportunity. The financial details were not disclosed. CBRE’s Eric Guerrero, Michael Yu, Rahul Bijlani and Dennis Drake represented both the seller and the buyer.

“As oil price starts rebounding, we are seeing more investors looking to invest in Houston to take advantage of better pricing compared to a couple of years ago,” Michael Yu, senior vice president at CBRE Hotels, said in a prepared statement.

Texas City is located near Interstate 45 and is one of the nation’s largest ports as well as a major hub for world energy supplies. “Texas City is a unique submarket of Houston. They did not see a decline in revenues related to low oil prices as compared to other markets. It is a refinery-based market that is uniquely positioned to get overflow from Galveston during the summer months when tourism is high. These are a few of the reasons the buyer was attracted to this opportunity,” added Guerrero, vice president at CBRE Hotels.

CBRE closed on three Holiday Inn Express Hotels transactions in the Houston MSA in the last three months, two of which were with investors from out of state.