ENGIE Resources and Amerex Energy Services designed a structure to procure energy sourced from a 306-megawatt project to serve all of the campus’ electricity needs. 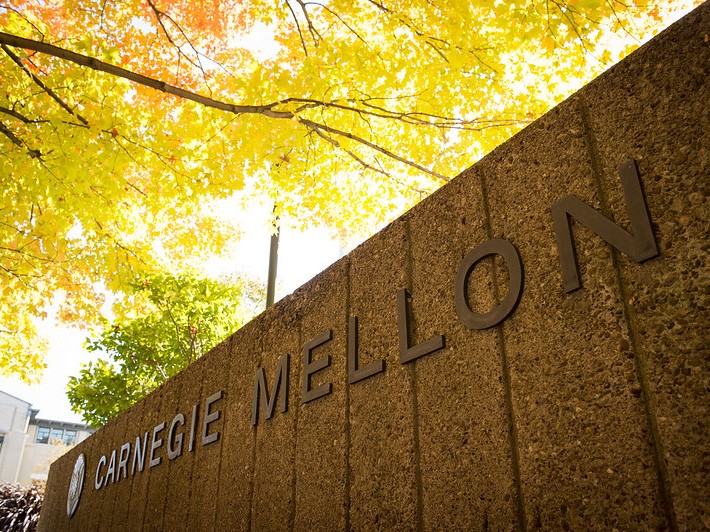 Carnegie Mellon University and ENGIE Resources have reached several agreements running through 2024 in which the university will purchase energy from the Radford’s Run Wind Farm in Macon County, Ill., for its Pittsburgh campus. The 306-megawatt facility is E.ON’s third wind farm in Illinois, completed in December 2017.

In a separate agreement, CMU secured Green-e certified renewable energy credits to match its energy usage. Green-e RECs are determined by the Center for Resource Solutions to be independently verified to represent the environmental benefits of 1MWh of renewable energy. The RECs in this agreement are equivalent to the removal of more than 21,000 passenger motor vehicles over two years.

The university has more than a decade of offsetting 100 percent of its electric power consumption via REC purchases, yet with these agreements, CMU encourages wind development across its local power grid without deploying its own capital.

Radford’s Run wind farm consists of 139 Vestas 2.2-megawatt turbines, which required more than $55 million on labor, materials, subcontractors and consumables. The project also implied the repair of more than 80 miles of roads around the facility, which cost E.ON some $20 million.