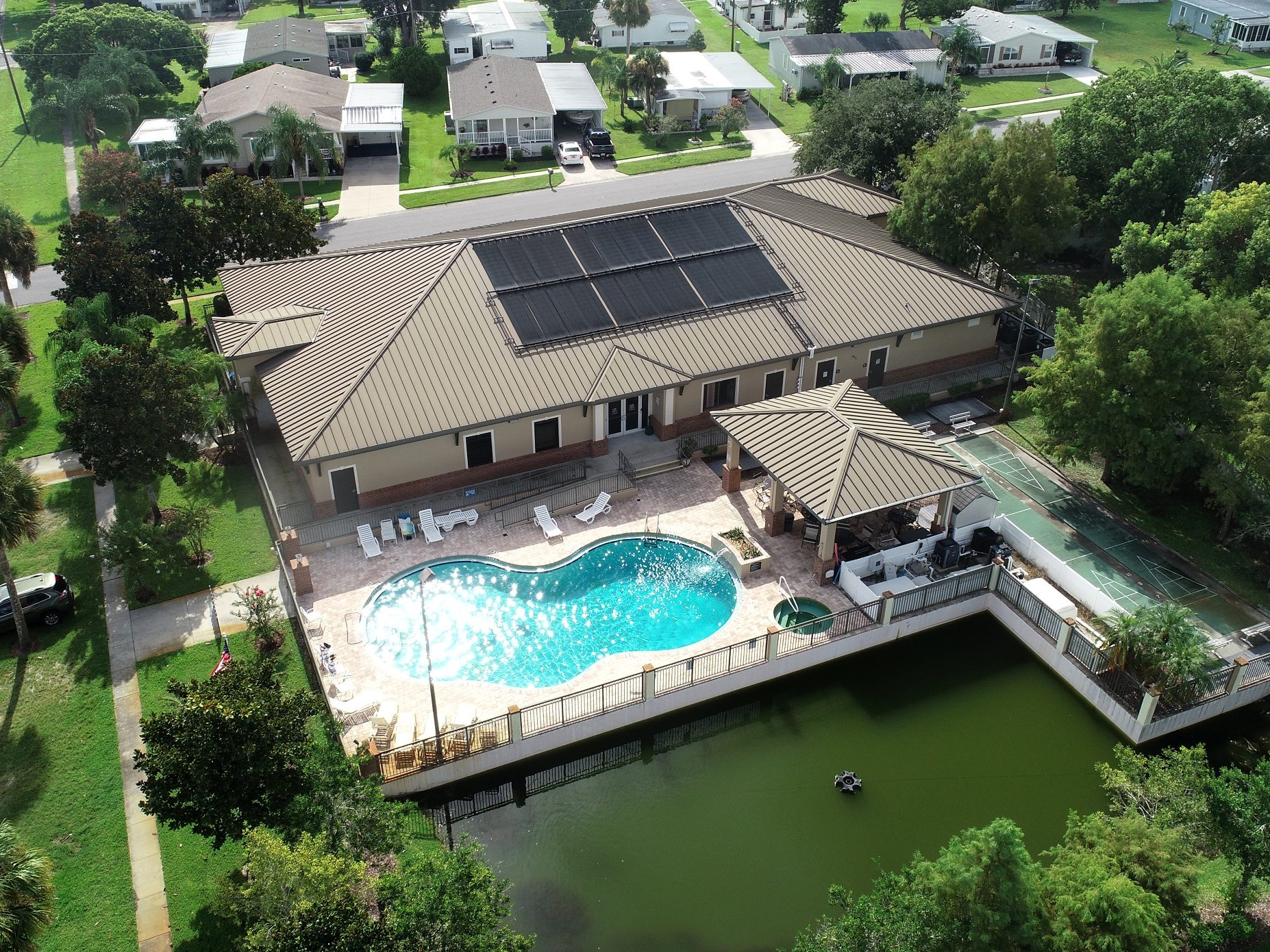 Less than one month since the purchase of Harbor View in Port Charlotte, Fla., Capital Square 1031 has expanded its presence in the Sunshine State with the acquisition of Maplewood Estates. Located in Port Orange, the 412-site manufactured housing community is aimed at residents over 55 and is the company’s third purchase in Florida this year.

According to public records, All Aboard Properties sold the four- and five-star asset for $36 million. Walker & Dunlop originated $27.9 million in Fannie Mae acquisition financing for the new owner. The loan is set to mature in 2030.

The community is located at 1000 Chamberlin Blvd. on 77 acres, less than 2 miles from several dining and retail choices, some 4 miles from Interstate 95 and almost 60 miles from downtown Orlando. Common-area amenities include a pool with hot tub, computer lab and activity hall. The new owner intends to implement an improvement program for the property.

Maplewood Estates was 94.4 percent occupied at the time of sale, according to Whitson Huffman, chief strategy and investment officer at Capital Square 1031. The average occupancy rate for four- and five-star manufactured communities in Florida aimed at residents over 55 was 96 percent in May—a 5.2 percent increase year-over-year and up 4.9 percent since 2014, according to Capital Square.