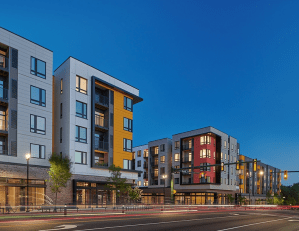 An affiliate of Fortress has also provided the Bethesda, Md.,-based real estate company with a property-specific $15 million mezzanine loan. Details on the loan, including the property, were not disclosed.

Broad Street Realty, a publicly owned company focused on essential grocery-anchored and mixed-use assets in the Mid-Atlantic, Southeast and Colorado markets, stated the Fortress investment provided Broad Street the capital needed to complete its merger of the Lamar Station Plaza and acquisition of 6575 W. Colfax Ave., an adjoining property in Lakewood, Colo. Lamar Station Plaza has 187,000 square feet and is 98 percent leased with national and regional tenants including Ross Dress for Less, Dollar Tree, Planet Fitness and CiCi’s Pizza.

The capital is also being used toward the acquisition of the mixed-use portion of Midtown Row in Williamsburg, Va., which includes 240 student housing units and 64,000 square feet of retail space. In February, Commercial Property Executive’s sister publication, Multi-Housing News, reported Broad Street Realty was planning to acquire Midtown Row for $122 million in a deal that was expected to close by the end of the second quarter. The company had served as development manager and property manager for Midtown Row as well as the leasing broker for the retail portion of the property. Midtown Row is also part of a larger, mixed-use development in downtown Williamsburg being developed by Broad Street Realty, Bridger Corp. and Lamont Street Partners that will have retail, residential, office and entertainment uses.

Midtown Row is Broad Street’s fifth active property in Virginia, including shopping centers in Richmond and Harrisonburg. The company’s portfolio includes at least 16 properties, including assets in the Washington, D.C., metro and Denver markets.

The balance of the Fortress investment is being used to retire several other loans and a previous preferred investment. It will also provide working capital for Broad Street Realty.

Noah Shore, Fortress managing director, said in a prepared statement the firm has deep respect for the Broad Street team and their proven, highly focused and disciplined investment approach. He said the new joint venture is well-positioned to capitalize on additional opportunities in Broad Street’s target markets.

Michael Jacoby, Broad Street Realty’s chairman of the board of directors & CEO, said in prepared remarks the investment by Fortress was an expansion of an existing relationship. He said in addition to the capital provided, Fortress also brings a world class institutional real estate team to the table that will help Broad Street accelerate its next steps in growth and profitability.

The new joint venture also gives Fortress a director and observer seat on Broad Street Realty’s board. Shore will serve as the board member on the board of directors.

Fortress currently has $45.7 billion of assets under management on behalf of more than 1,900 institutional clients and private investors worldwide utilizing a range of credit and real estate, private equity and permanent capital investment strategies. In February, affiliates of Fortress formed a joint venture with JBG Smith to recapitalize a 1.6 million-square-foot portfolio of seven office buildings in the Washington, D.C., metro valued at $580 million. 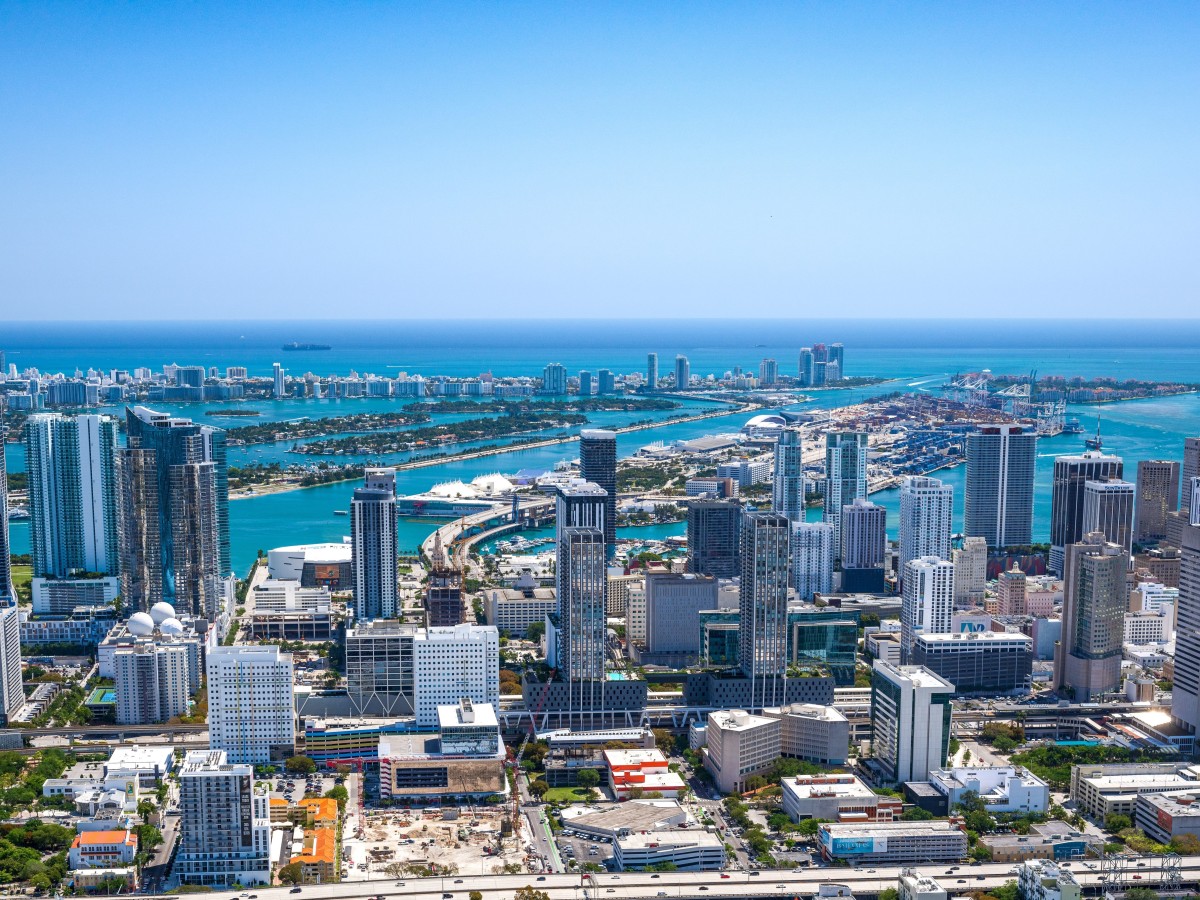 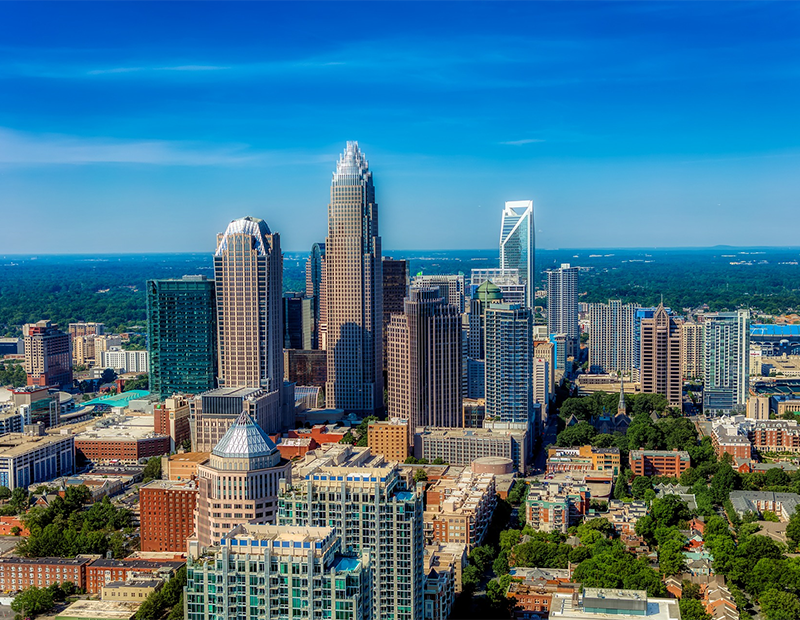 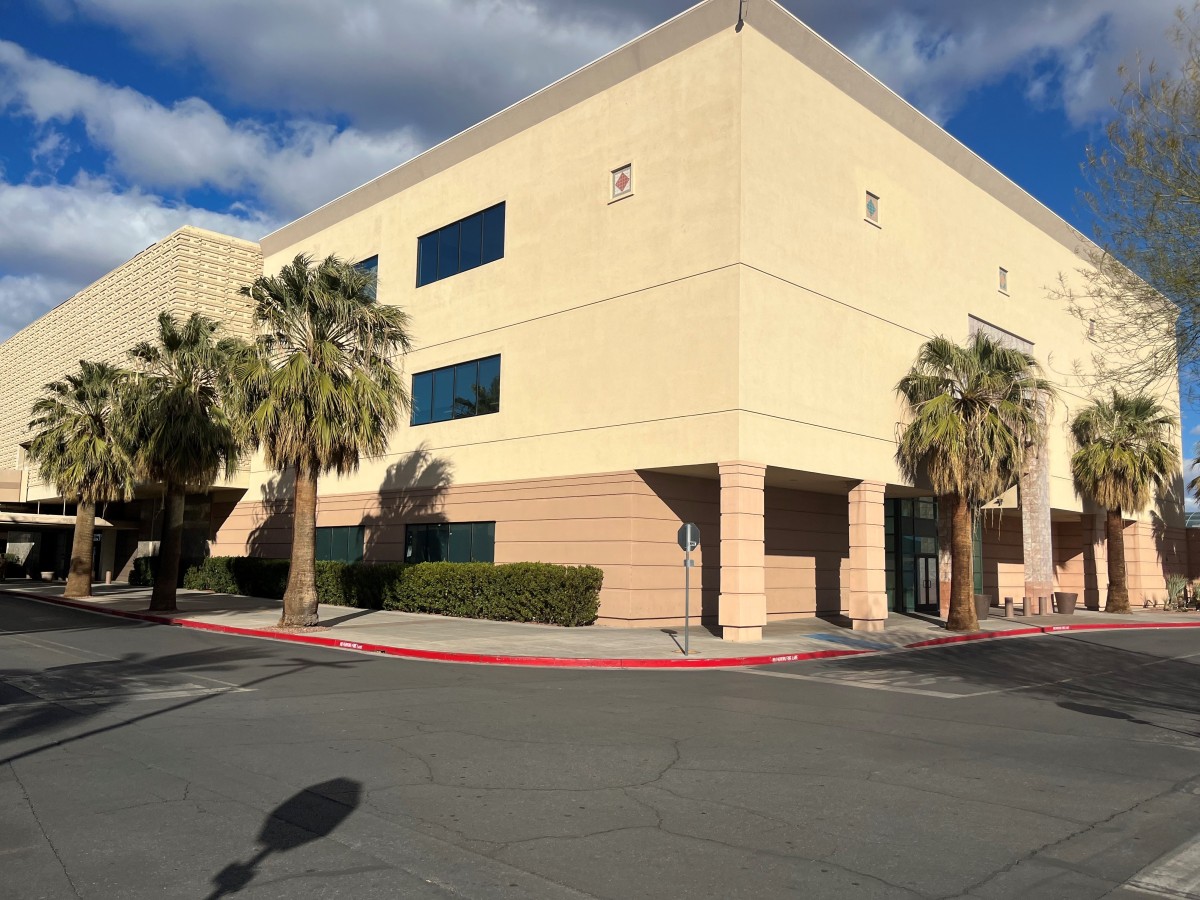 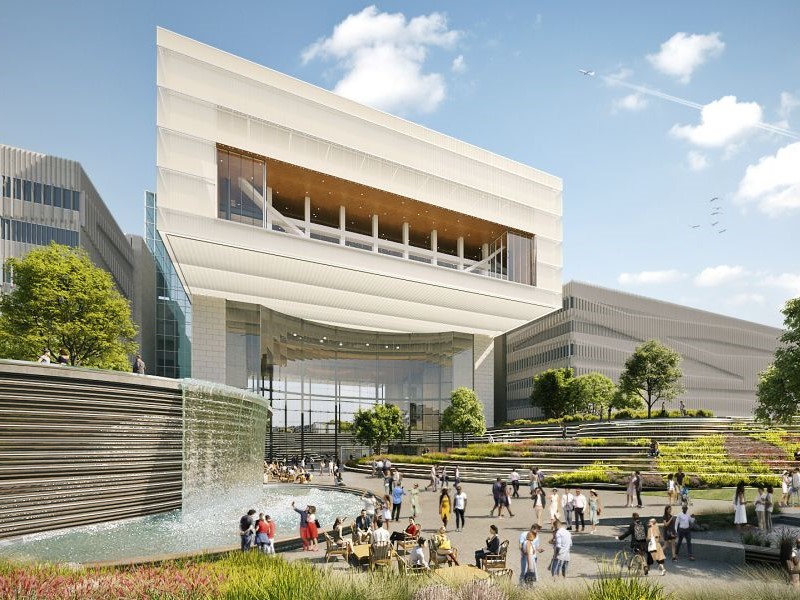 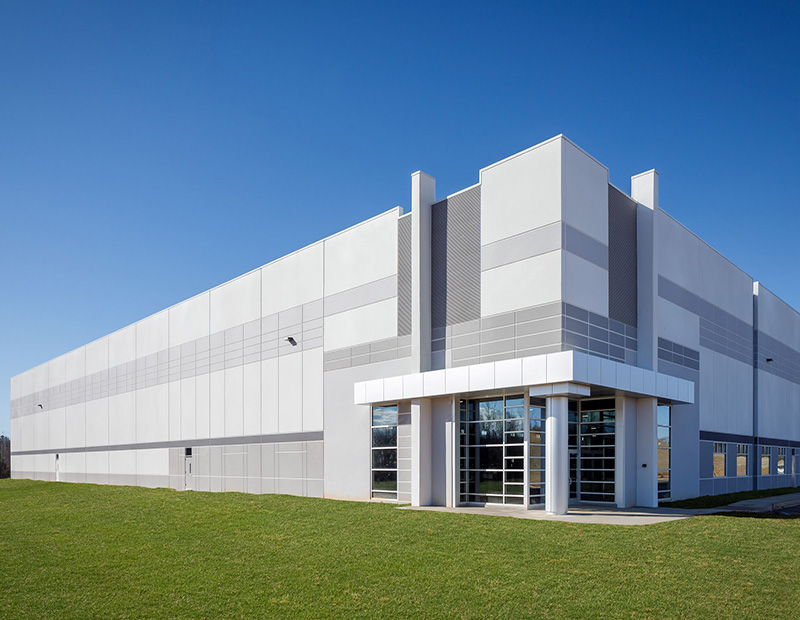