A health-care company will occupy more than 80,000 square feet at the 185-acre property in Miami Gardens, Fla. 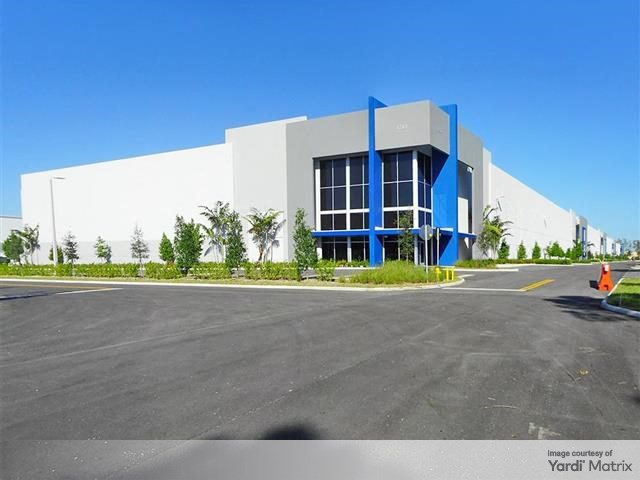 Bridge Development Partners has signed a new tenant at Bridge Point Commerce Center, a Class A, 185-acre industrial park underway in Miami Gardens, Fla. A company in the health-care sector will occupy 80,373 square feet at the park’s 286,991-square-foot Building 1.

The developer delivered the three-building Phase I of Bridge Point in January. According to information from Yardi Matrix, Bridge Development financed the construction with a $75 million loan from Canadian Imperial Bank of Commerce.

Upon completion, Bridge Point will encompass 2.1 million square feet. Phase II will consist of two 794,230-square-foot buildings with 36-foot clear heights. Delivery is slated for the second quarter of 2022. The park is roughly 50 percent leased, according to the landlord. The tenant roster also includes HapCor, a grocery distributor to the Caribbean and Latin America.

Colliers’ Jonathan Kingsley, Ryan Goggins, Will Bradley and Zachary Roski represented the tenant, while Tom O’Loughlin and David Albert of CBRE negotiated on behalf of the landlord. Albert was also instrumental in another Miami-area warehouse lease.