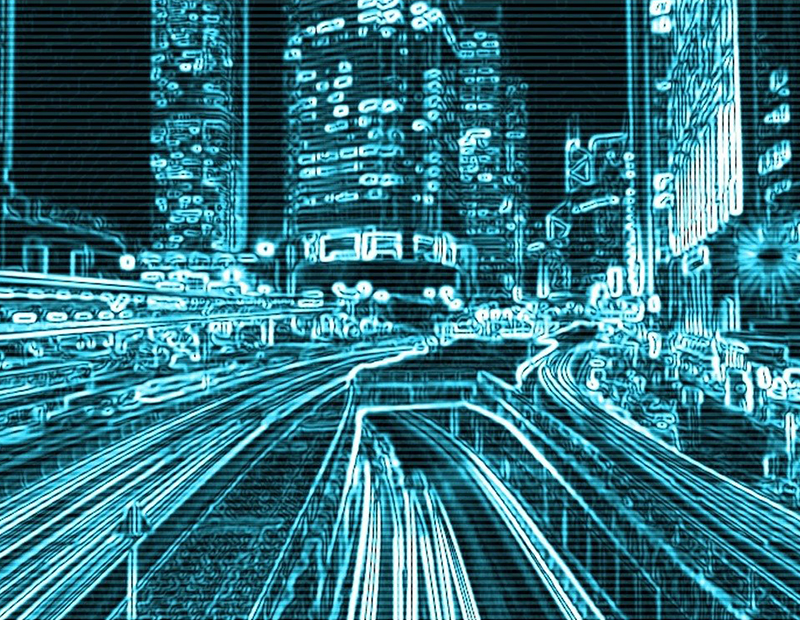 Image by ItNeverEnds via Pixabay.com

Corporate Office Properties Trust has partnered with funds affiliated with Blackstone Real Estate on the creation of a series of new joint ventures to further capitalize on the demand for data centers. The joint ventures will acquire interests in eight of COPT’s single-tenant data center shell properties totaling 1.3 million square feet and carrying an aggregate value of $293 million.

COPT and Blackstone have partnered before on joint venture ownership. In June 2019, COPT established a joint venture with Blackstone Real Estate Income Trust Inc. to acquire a seven-property group of COPT data shell properties valued at a total of $265 million. The new joint venture formation between COPT and Blackstone is receiving good marks from the analytical community, which sees multiple benefits to the arrangement. “The company’s development and construction activity appears to be picking up and COPT needs ‘equity’ sources to maintain financial leverage at current levels,” David Rodgers, senior research analyst with Robert W. Baird & Co., told Commercial Property Executive. Additionally, he said, “COPT’s data centers are credit-tenant, long-term leased transactions that generate substantial premiums to its current common equity price.” For data center shells, the landlord provides tenants with only the core building and basic power.

COPT and Blackstone have already commenced activity under their new agreement, with COPT having recently closed the sale of a 90 percent stake in two of its data center shells in Virginia to Blackstone. With the assets valued at a sum of $90 million, COPT pocketed $81 million on the transaction and retained a 10 percent interest in the fully leased properties through the newly formed joint venture, B RE COPT DC JV II LLC. The office and data center REIT utilized proceeds from the sale to repay borrowings under its revolving credit facility.

COPT plans to close the transaction involving Blackstone’s acquisition of a 90 percent interest in the remaining six fully leased data center shells by the end of 2020. Through the two combined transactions, the REIT expects to raise a total of approximately $165 million of equity proceeds. As COPT noted during its third quarter 2020 earnings conference call on October 30, after the completion of the two Blackstone joint venture transactions, the company will have wholly owned data center shells in service or under development that could generate more than $500 million of equity to fund development activities for the next three to five years.

At the close of the third quarter of 2020, COPT’s portfolio of shell data centers encompassed 4.5 million square feet across 25 properties, 15 of which were held through unconsolidated real estate joint ventures. And the REIT’s shell portfolio remains 100 percent leased. “COPT appears to be insulated from a high level of rent-collections issues and from uncertainty about future demand for its space—unlike office,” Rodgers said.

The North American data center market proved resilient in the first half of 2020 amid the pandemic as many businesses implemented hybrid IT infrastructure to enhance remote work capabilities and streaming content providers recorded increased viewership, according to a report by CBRE.