The nearly 70,000-square-foot warehouse sold for more than double the price it commanded in 2011. Newmark Knight Frank represented both parties in the deal. 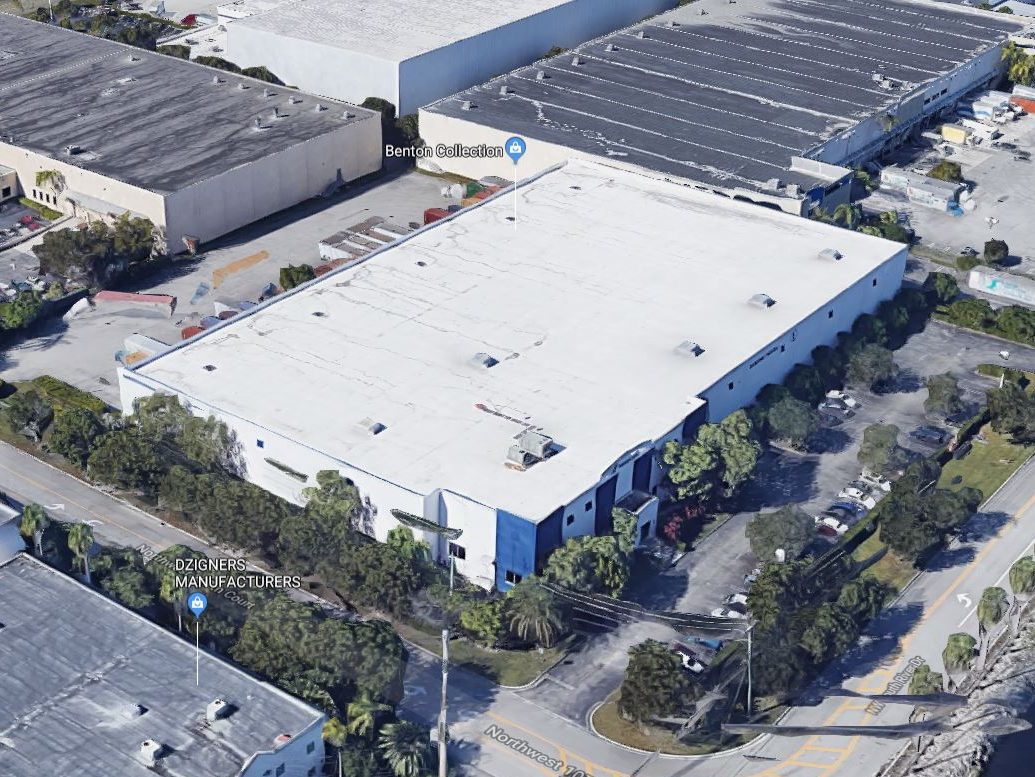 Black Creek Group has acquired a 69,834-square-foot warehouse in Medley, Fla. BRW Floors Inc., a hardwood flooring distribution company, sold the facility for $9.8 million. Newmark Knight Frank represented both parties in the transaction. According to Miami-Dade County records, the property last changed hands in 2011, when it traded for $4.7 million.

Located at 12800 N.W. South River Drive, the one-story building includes 7,000 square feet of Class A office space, 15 dock doors with the possibility to add more, 24-foot ceilings and a 120-foot fenced and secured truck court. Completed in 2000 on a 3.5-acre parcel, the warehouse is adjacent to Highway 27, close to Ronald Reagan Turnpike and Interstate 75. PortMiami is roughly 20 miles southeast of the property, while Miami International Airport is within a 30-minute drive.

NKF Executive Managing Directors Nick Wigoda and Steve Medwin brokered the deal. According to Wigoda, industrial demand is robust in Miami and this will continue to put upward pressure on rents in the coming months.

In March, a small-bay flex property 10 miles southeast of 12800 N.W. South River Drive traded for $8.6 million. Dubbed Miami 25 @ MIC, the 77,820-square-foot asset is across the street from Miami Intermodal Center.