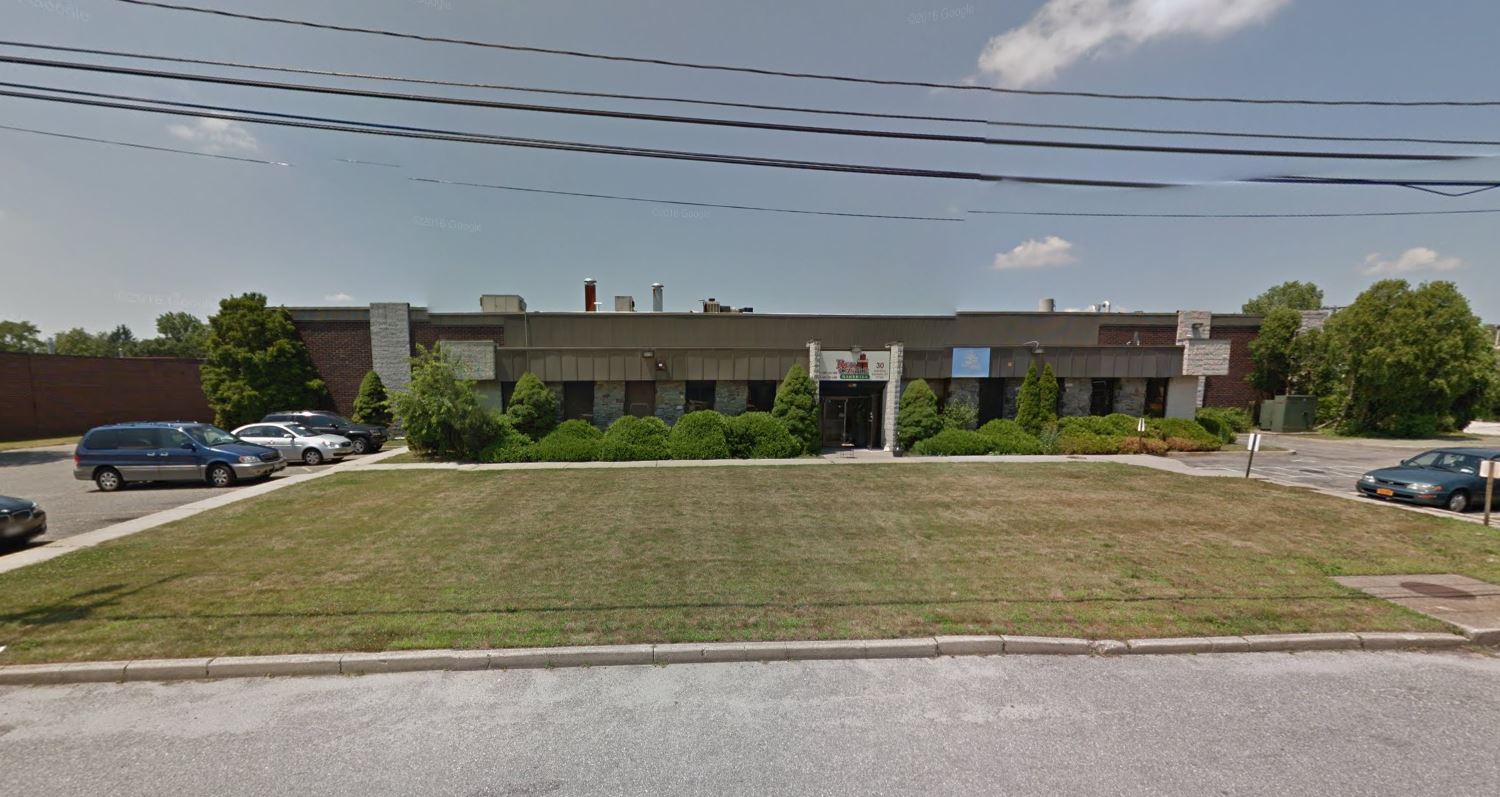 New York—Local grocery chain Best Market announced its plans to move into a new 200,000-square-foot headquarters in Bay Shore, Long Island, and bring 125 new jobs to the area during the next five years.

Located in the former Entenmann’s factory, Best Market’s new headquarters will also serve as a distribution center and food incubator, and will anchor a proposed regional food hub at the site. The move will allow the company to expand its Long Island operations and retain 2,077 jobs throughout the region.

“Best Market is excited to resurrect the former Entenmann’s facility, which has been an important staple in the Long Island economy for many years,” Best Market President & CEO Rebecca Philbert said in a statement. “Building a corporate office, distribution center, production facility and a supermarket at this location will create needed jobs and will greatly benefit Bay Shore and all of Long Island.”

The 520,000-square-foot factory has been closed since 2014, and Best Market will be the location’s first anchor tenant. Roughly 100 Best Market employees in the area will move to the new location.