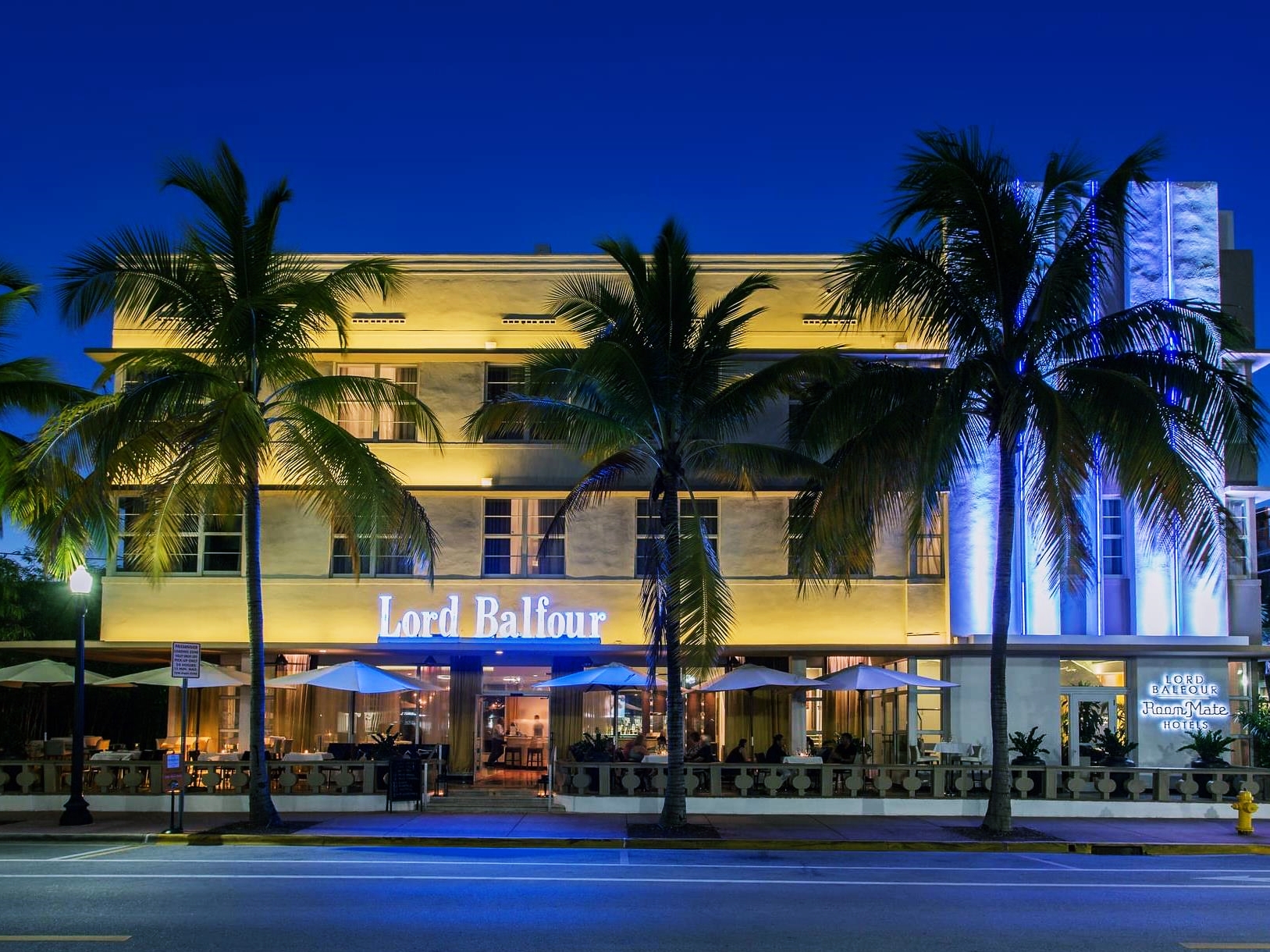 Berkadia has secured a $13 million loan for the refinancing of The Lord Balfour Hotel, an 81-key boutique hotel in Miami Beach, Fla. Mercantil Bank provided the 24-month mortgage that carries one 36-month extension option.

Located at 350 Ocean Drive in Miami Beach’s South of Fifth neighborhood, the hotel was constructed in the Art Deco style during the 1940s. Current owner Eidico, an Argentinean real estate developer specializing in hospitality, acquired the property in 2010, marking its first U.S. acquisition. Eidico completed a comprehensive refurbishment program on the property in 2013.

The financing will pay off the original mortgage on the asset and a construction loan for a new wing developed in early 2018 on an adjacent lot. The addition to The Lord Balfour includes 17 guestrooms, a rooftop terrace with pool and jacuzzi, gym, business center and a 40-seat restaurant dubbed Salt Kitchen and Lounge.

“Though a small deal for our team, we had numerous issues to work through to get this loan closed. The foreign sponsorship, the lack of operational history and the difficulties of getting a certificate of occupancy in Miami Beach contributed to the challenges of this assignment,” Foschini said in prepared remarks.

Earlier this month, Berkadia’s Hotels & Hospitality group arranged $56 million in financing for the Water Street District, a mixed-use development along the Naperville Riverwalk in Naperville, Ill.