American Realty Advisors recently raked in some dough on the disposition of a sizeable office and data center property in Phoenix. 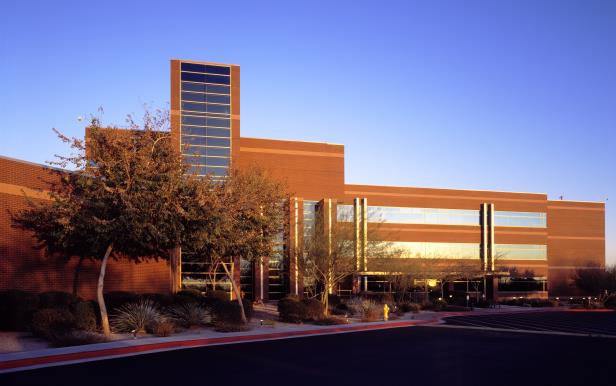 The key draw of the asset is its tenancy. American Express occupies both buildings in their entirety under a lease that is scheduled to expire in July 2023; the lease agreement offers four five-year renewal options. “This asset was poised for strong investor interest, based on the long-term commitment to the property demonstrated by American Express,” Stanley Iezman, CEO of American Reaty Advisors, noted in a prepared statement.. “This resulted in an attractive property with a stable rent roll to market to investment groups.”

The complex currently yields a total of approximately $5.8 million in annual base rent.

Additionally, the data center segment of the property proved irresistible to hopeful buyers. “Several major data centers are located in the Phoenix market, based primarily on the region’s skilled workforce, affordable power, and low rate of natural disasters,” Iezman added. “This particular data center competes on both a national and international level, making the asset even more attractive to investors.”