Alternative Lending Market Is No Fad

By Paul Fiorilla, Associate Director of Research, Yardi Matrix: With demand for debt high and new regulations limiting already strapped lenders, who can fill the gap? 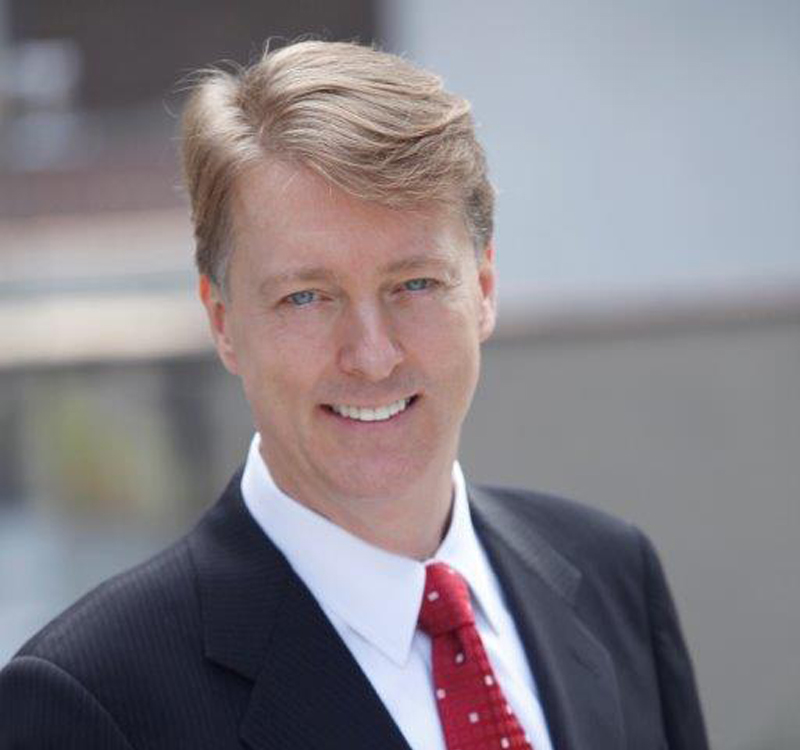 The rise in the number of alternative lending vehicles is part of a long-term evolution in commercial real estate financing, according to veteran mortgage executive Jack Taylor.

Speaking at a seminar on the rise in alternative lending sponsored by the Commercial Real Estate Finance Council in New York last week, Taylor said that the growth of the sector was due to the strong demand for debt financing at a time when banks and CMBS programs were being squeezed by regulatory pressure and the influx of foreign capital looking to invest in U.S. real estate. He described the developments in the debt markets as a “slow-moving structural arbitrage,” saying, “It’s a terrific time to be an investor in commercial real estate debt in the U.S.”

New regulations include higher capital charges for construction and redevelopment loans or requiring CMBS lenders to hold 5 percent of bonds they sell in securitizations. Plus, regulators are more active in warning banks when their commercial portfolios grow. In the second quarter of 2016, banks’ commercial mortgage exposure increased by $36.1 billion to $1.1 billion, while CMBS holdings declined by $20.9 billion as more loans matured than were securitized, according to the Mortgage Bankers Association. CMBS issuance in the first half declined to $27.3 billion, down from $51.3 billion in the first half of 2015, according to the MBA.

The upshot is that CMBS programs are struggling, for a host of reasons. And while commercial banks generally continue to be active lenders, newly enacted regulations aimed at preventing them from taking excessive risks have had the effect of curbing some lending. In some cases, that involves larger banks avoiding riskier types of loans. In other cases, small- to medium-size banks have shut off their lending spigot when concentrations of commercial mortgages rise.

The uncertainty around lending of highly regulated banks and the volatile CMBS sector has led to a large increase in capital raised for specialty lending platforms. Commercial Mortgage Alert earlier this year identified managers of 64 funds raising $66.7 billion in equity for debt vehicles. The amount being raised for debt funds was a record, topping the previous high of $52.1 billion in 2015.

What’s more, CMA found that debt funds comprised a record 21.5 percent of all capital being raised for commercial real estate vehicles, up from 18.7 percent a year ago. Lone Star ($17.5 billion) and Blackstone ($8.2 billion) were the largest vehicles, although their funds were global. Brookfield Asset Management, Related Cos., Goldman Sachs and Colony Capital were also among the largest fundraisers.

Demand for debt is high, especially as the highly leveraged permanent loans originated at the height of the last cycle come due. Many of these deals require structuring with bridge and mezzanine debt. Plus, transaction volume continues to be high. Some $197 billion worth of properties changed hands in the first two quarters of 2016, according to Real Capital Analytics, down 10 percent year over year but still robust.

Demand for debt investments is also strong. Some investors are concerned that prices are peaking, so they are looking for a safer part of the capital stack. Another source of capital comes is investors from outside the country that are attracted to U.S. commercial real estate for safety and higher yields. European investors tend to focus on senior debt, while Asian investors are focused on the mezzanine space.

One question going forward is whether the trend is a short-term trade in reaction to current conditions or if the alternative lenders will become a permanent part of the landscape. Taylor says the specialty lending sector is here to stay, absent the unlikely rollback in regulations, as the lending institutions are restructuring as part of a de-risking of the financial market. Many retain a fresh memory of the global financial crisis that was triggered by the high levels of leverage and frenetic trading of depository institutions.

“This is not a one-year trade born out of a capital need,” Taylor said. “What’s happening is that regulators are forbidding the ‘other-people’s-money trade.’ Banks can’t put other people’s money at risk. … I don’t see that changing.”