Accounting for asset impairment has become a big issue, and understanding and applying the accounting rules and principles can be challenging. 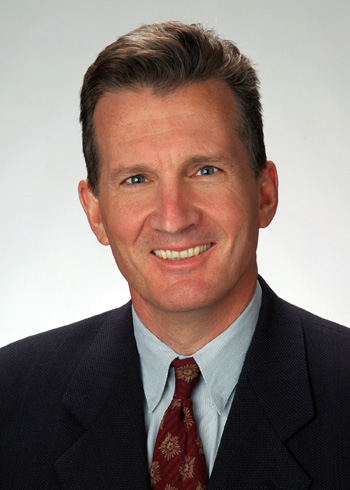 When a real estate asset is impaired, its fair value is less than the net carrying value shown on the company’s balance sheet. Real estate companies that prepare financial statements in accordance with generally accepted accounting principles in the U.S. must follow the rules and principles of asset impairment under the Financial Accounting Standards Board Accounting Standards Codification 360, Property, Plant and Equipment, otherwise known as ASC 360. The impairment rules under ASC 360 vary depending on whether the asset is considered to be “held for sale” or “held and used.”

Held for Sale: Assets that are “held for sale” are measured at the lower of its carrying value (capitalized costs to date less any depreciation or other adjustments taken in the past) or fair value, less cost to sell. The “held for sale” category generally applies to developers but also includes assets that were previously held for use but are now on the market for sale. If the fair value less cost to sell is less than the carrying value, then the asset is considered to be impaired and the amount taken as an impairment charge. If impairment charges have been taken in prior reporting periods and the current estimated fair value exceeds the current net carrying value, then a gain can be recognized up to the cumulative losses previously recognized.

Held and Used: Determining impairment for assets “held and used” is a little more complex and is a two-step process. The first step is to determine whether there are current impairment indicators, which are events or conditions that indicate the property’s carrying value exceeds fair value. Indicators can include

Generally, the property’s current market value is the best evidence of fair value. Absent reliable market data, a discounted cash flows model is otherwise used. Unlike assets “held for sale,” impairment to “held and used” assets may not be reversed in future periods if market conditions change and there is an appreciation in value.