The health and wellness advertising agency has entered a long-term lease with The 601W Cos. and will occupy nearly 85,000 square feet starting spring 2020. 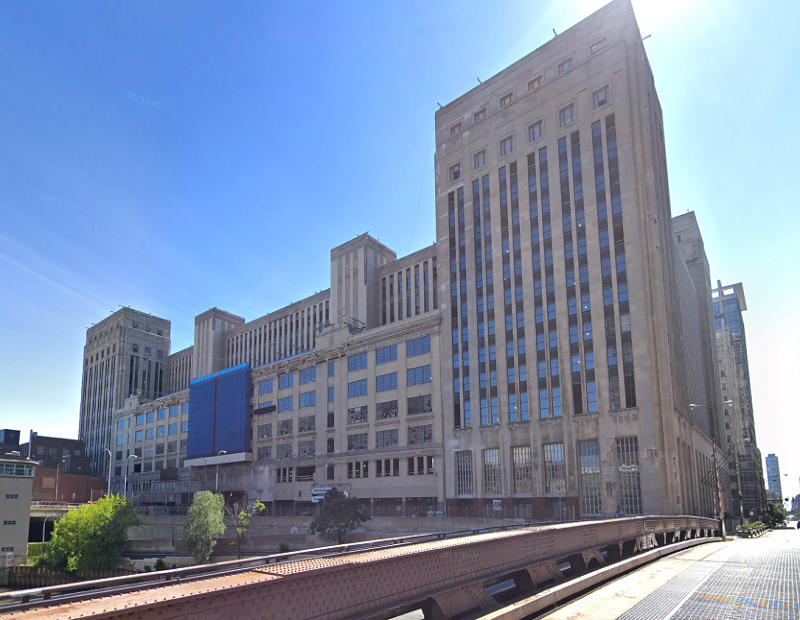 Chicago’s historic Old Post Office Building is expanding its tenant roster. Health and wellness advertising agency AbelsonTaylor has signed a long-term lease with The 601W Cos. for 85,000 square feet of office space in the building. The firm plans to move all operations from its current location at 33 W. Monroe St. in March next year.

“The Old Post Office continues to develop a diverse and progressive tenant base and the addition of AbelsonTaylor shows we are attracting tenants from all industries, including corporate headquarters, e-commerce, consumer products, media, and advertising,” said Brian Whiting, president of The Telos Group, in a prepared statement.

Other recent leases were closed with The Chicago Metropolitan Agency for Planning, Candy manufacturer Ferrara and Walgreens.

Located at 433 W. Van Buren St., the nine-story building is undergoing an $800 million renovation. The asset encompasses 2.5 million square feet of office and retail space, an on-site café, jogging trail, fitness center and rooftop garden. The 601W Cos. bought the asset in 2016 from International Property Developers North America for $217.5 million, according to Yardi Matrix data. The company has also invested $25 million in renovating Chicago’s Aon Center.