The organization plans to occupy most of the three-story building and lease space on the first floor to other tenants. 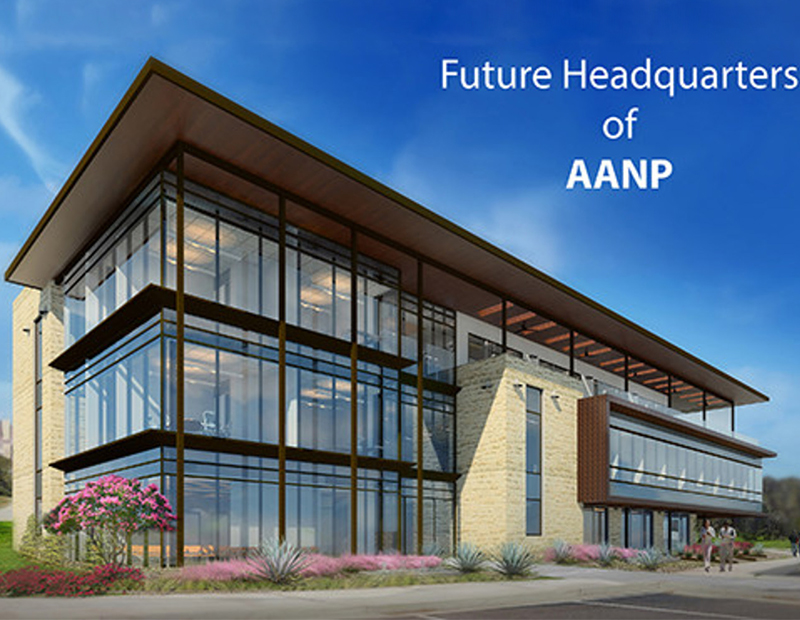 The American Association of Nurse Practitioners has begun construction work on its new national headquarters in Austin, Texas. The building will contain 33,943 square feet across three floors. AANP plans to occupy most of the property and will lease remaining space on the first floor to other tenants.

The new office building will be situated at 5901 Vega Ave. and offer 134 surface parking spaces. Last year in April, AANP acquired the development site, a 4.2-acre parcel of land, from seller Cadence Development. Other large tenants in the area include Smith & Nephew, NXP Semiconductors and AMD. The building’s location puts it within one mile of both U.S. Highway 290 and Southwest Parkway, approximately eight miles from downtown Austin. AANP’s current headquarters is located in Barton Oaks Plaza, at 901 S. MoPac Expressway, a campus it shares a number of tenants including JE Dunn Construction Corp. and PNC Bank.

“AANP represents the interests of more than 234,000 NPs around the country,” said AANP President Joyce Knestrick, in a prepared statement. “This building will give us room to continue expanding services for our members and their patients.”

This project joins a number of other properties being developed in Austin, including the large Plaza Saltillo mixed-use development which broke ground in July 2017.

Image courtesy of the American Association of Nurse Practitioners