The 1.1 million-square-foot building takes up the full block of Broad Street between South William and Pearl streets and has 115 feet of frontage along Broad Street in the Financial District. 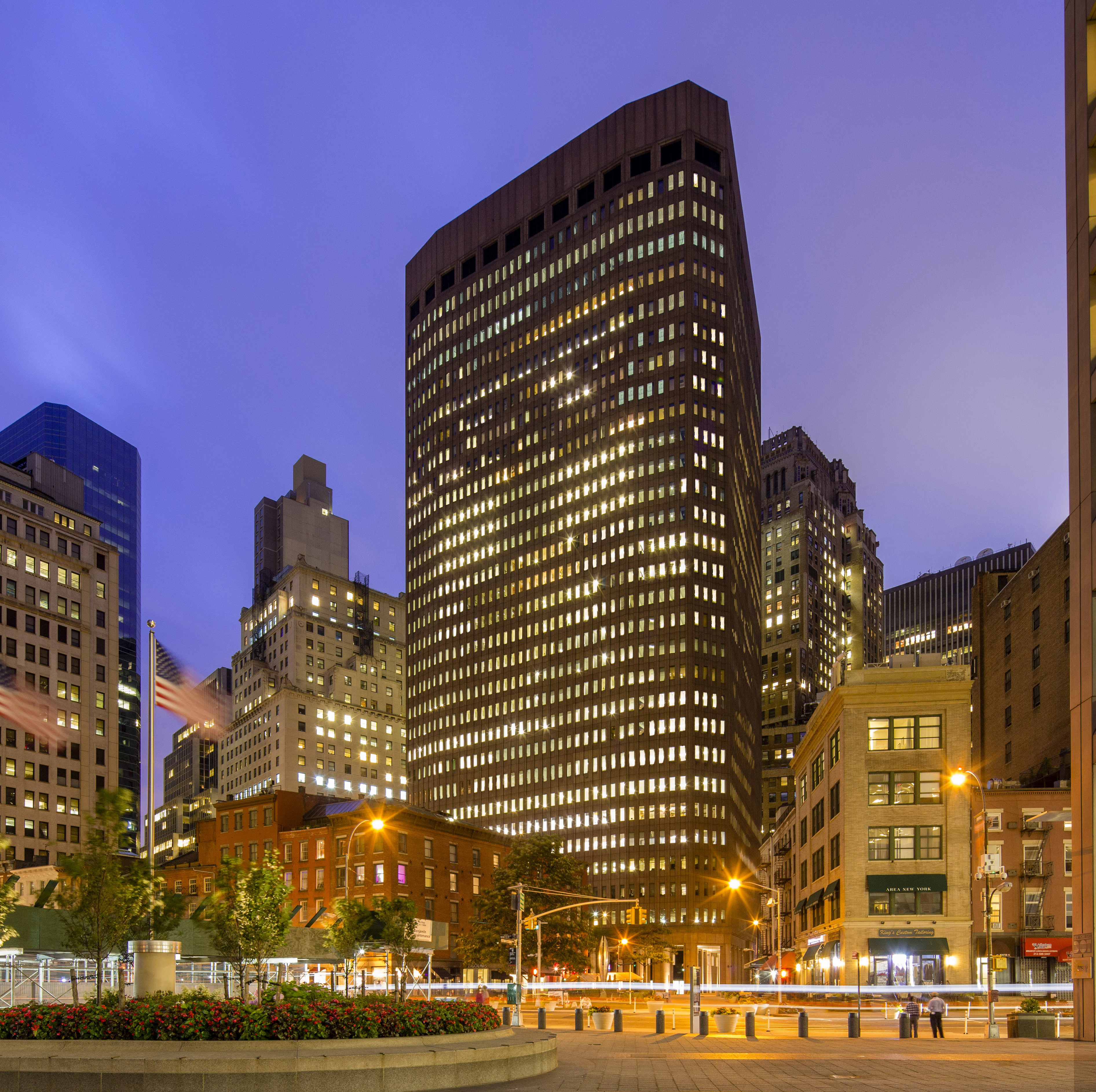 “We believe downtown offers tremendous long-term growth potential given the immense public and private investment that continues to attract a broad array of businesses and residents,” Tim Callahan, CEO of Callahan Capital Partners, said in a prepared statement.

The tower, a 1.1 million-square-foot building that takes up the full block of Broad Street between South William and Pearl streets, has 115 feet of frontage along Broad Street in the Financial District. MetLife acquired the tower, built in 1983, in June 1985 from Goldman Sachs for $74.4 million. Beacon Capital Partners took a 50 percent stake in the property in December 2014, when the building was valued at approximately $350 million. MetLife and Beacon Capital Partners gave the building a recent upgrade, adding a wellness center with a yoga room, bicycle storage room, and conference facilities. The first floor has about 7,000 square feet of retail space including a restaurant, Le Pain Quotidien.

“We are proud to acquire such a high-quality marquee property. 85 Broad Street features state-of-the-art building services and amenities and appeals to both traditional and TAMI users. This acquisition expands our footprint and brings our New York office portfolio to more than 6.7 million square feet,” Arthur Lloyd, president of the office sector in North America for Ivanhoé Cambridge, said in a prepared statement.

The tower is about 88 percent occupied with tenants including Oppenheimer & Co., WeWork, Nielsen, Vox Media, The Opportunity Network and Jones Lang LaSalle. Oppenheimer arrived in 2011, about a year after Goldman Sachs vacated its former headquarters.

5 Ways CRE Investors Can Get Recession-Ready