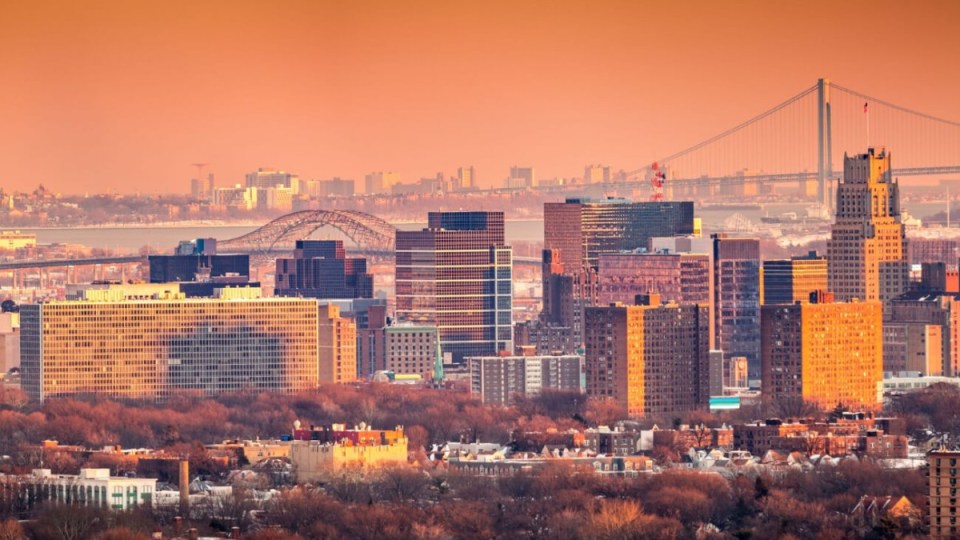 Freelancers are an increasingly important presence in the workforce, with steady growth in numbers since the turn of the millennium. And, as companies realized the benefits of project-based employment, more professionals likewise recognized the advantages of flexible work and freelancing, including variable schedules, the ability to telecommute and better opportunities to find work/life balance.

If these advantages sound familiar, that may be because they’re also the most commonly touted upsides of coworking: Specifically, the flexibility to choose where you work, how long you work, and the office amenities you have access to grants remote workers (who are in larger numbers now than ever after the pandemic) unequaled freedom in their careers.

In this context — and given the fact that a plethora of freelancers and solopreneurs are avid coworking enthusiasts — CoworkingCafe set out to identify the cities that experienced the largest spikes in number of freelancers in recent years, as well as how conditions in local coworking office markets tied in to self-employment figures. Without further ado, here’s what the study uncovered:

The city with the largest increase in its number of freelancers during the last three years was Newark, N.J. It saw a spike of 85% in reported numbers of self-employed workers, according to the U.S. Census Bureau.

However, CoworkingCafe’s report noted that Newark may be underserved in terms of coworking offices needed to accommodate the influx of freelancers and other remote workers. Along with other cities on the list — such as Riverside, Calif.; Wichita, Kan.; and Honolulu — Newark only had about two coworking spaces per 1,000 freelancers. As such, freelancers in the city may not have a wide variety of Newark coworking spaces to choose from.

After Newark, Stockton, Calif., was the destination with the second-largest growth in number of freelancers (69%). In Stockton’s case — but also in that of Colorado Springs, Colo., and Omaha, Neb. — the ratio of coworking spaces to  freelancers was 1:1,000, thereby highlighting an even lower availability of coworking options.

With Nashville at #3, the situation was better: The city had 57% more freelancers in 2021 than 2019, while also boasting three coworking spaces for every 1,000 freelancers in the city. Notably, this ratio equaled that of Oakland, Calif., at #5 and Indianapolis at #6. Even so, it was surpassed by cities with a ratio of 4:1,000, such as Dallas; Cleveland; Memphis, Tenn.; and Raleigh, N.C. Meanwhile, coworking spaces in Cincinnati had the best availability, with seven coworking offices for every 1,000 Cincinnati freelancers.

At the opposite end of the spectrum, some cities actually saw drops in their numbers of freelancers during the last three years. These locations included established or growing tech hubs, such as San Francisco, Boston and Las Vegas. Similarly, freelancing in Washington, D.C. also saw a negligible increase of 1% since 2019, while Pittsburgh saw its freelancer population drop by 10%.

That said, local decreases in the demographic do not necessarily indicate a drop in work flexibility, as freelancers in these cities may simply have switched to regular employment, which is now much more likely to include hybrid or remote work models. In fact, the aforementioned cities actually recorded some of the highest increases in numbers of remote workers. In particular, Washington, D.C. experienced a whopping 500% increase in this category between 2019 and 2021.

At the regional level, the South and West featured the largest concentrations of freelancers. More precisely, the former was home to 2.3 million of the nation’s 6 million total freelancers as of 2021. Additionally, the latter hosted a further 1.5 million, most of whom were concentrated in its tech-heavy areas, such as Silicon Valley, Southern California and Seattle.

For more information and all methodological considerations, check out CoworkingCafe’s original ranking of the cities with the largest growth in number of freelancers.

Are you a freelancer looking to enhance your remote work experience and find work-life balance? Check out our selection of coworking spaces in some of the top locations in the U.S. All you have to do is find the right coworking space for you and reap the benefits.