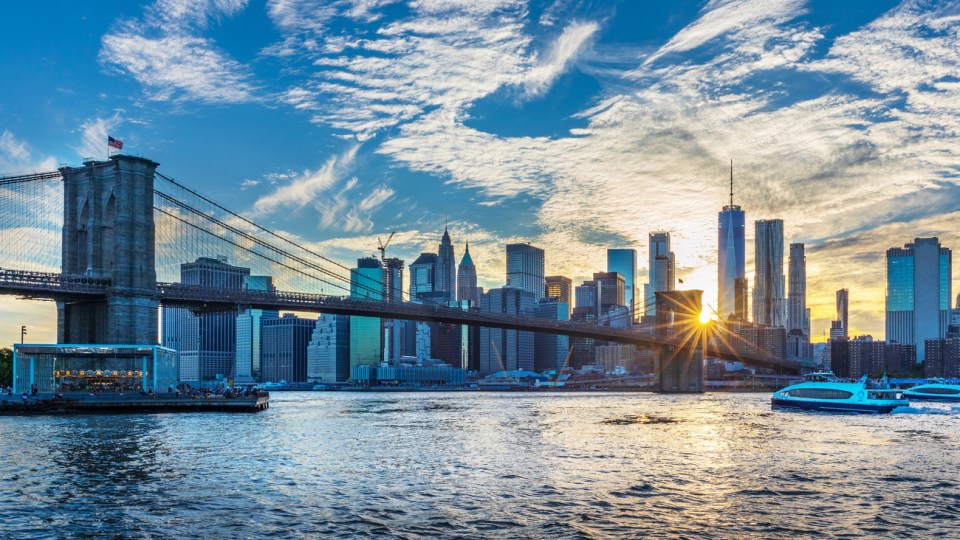 When remote work became the norm, demand for coworking space skyrocketed. In fact, some reports show that the number of people working in coworking offices has more than tripled since 2015. That means that the coworking phenomenon — already a rising star prior to the pandemic — has only become even more popular in recent years.

With this in mind, CoworkingCafe analyzed the number and distribution of coworking offices across the U.S. to highlight the areas with the highest concentrations of coworking space. The report found that the New York City market was home to the largest number of coworking spaces, whereas, at the state level, California was the clear winner with almost twice as many locations as its runner-up.

NYC Pulls Ahead of Los Angeles as Metro with Most Coworking Spaces in U.S.

With a total of 594 properties, New York City was the metro with the largest number of coworking spaces in the U.S. The NYC market includes the boroughs, as well as some neighboring parts of New Jersey, Westchester County and Long Island. However, the majority of the market’s coworking locations were located in New York City proper with 456 locations. Of these, 333 coworking offices were in Manhattan and a further 100 hailed from Brooklyn.

On the opposite coast, Los Angeles secured second place, far ahead of the competition with just six fewer properties than New York. Notably, coworking spaces in the Los Angeles metro area were more spread out than they were in NYC, with 117 properties being located in LA proper. Meanwhile, Irvine, Calif., boasted just under 100 properties, while the remainder were split between areas including Newport Beach, Long Beach and more.

Back east, Washington, D.C.’s coworking market included 295 coworking spaces, granting it the third spot on CoworkingCafe’s list. Here, one-third of the market’s inventory was located within the limits of D.C. proper, while other locations in the market with a good number of coworking offices included Arlington and Alexandria.

The study also noted that just under half of all workers in Washington, D.C. telecommuted in 2021, compared to just 7% of the metro’s workforce in 2019. In terms of raw figures, the number of telecommuters in the metro increased more than six-fold between the same years. This underscores the significance of remote and hybrid workers for the local economy, with coworking spaces seeing growth as a result.

The remainder of the top 10 included metros such as Chicago, Dallas-Fort Worth, Atlanta and Denver.

California Takes Undisputed Crown as State with Most Coworking Offices

At the state level, California was the uncontested location with the most coworking spaces with a grand total of 1,188 locations — almost twice as many as the runner-up, Texas. California’s coworking offices were spread throughout several locations across the northern and southern parts of the state.

Next up, Texas logged 652 coworking locations, with Dallas-Fort Worth and Houston providing around two-thirds of the state’s total. Two other states also featured more than 500 coworking spaces each: Florida with 629 locations and New York with 589. In Florida, coworking spaces hailed from several metros, including Miami, Tampa, Orlando and Fort Lauderdale. The next states with the largest coworking space inventories included Illinois (287 locations), Georgia (264 locations) and Colorado (219). States with fewer metro areas — such as Nevada, Minnesota and Wisconsin — also recorded considerable numbers of coworking offices with 94, 103 and 63, respectively.

For the complete ranking and methodology, check out CoworkingCafe’s original analysis of the U.S. areas with the most coworking spaces.

Check out our selection of coworking spaces in some of the top-tier coworking markets mentioned previously and more: