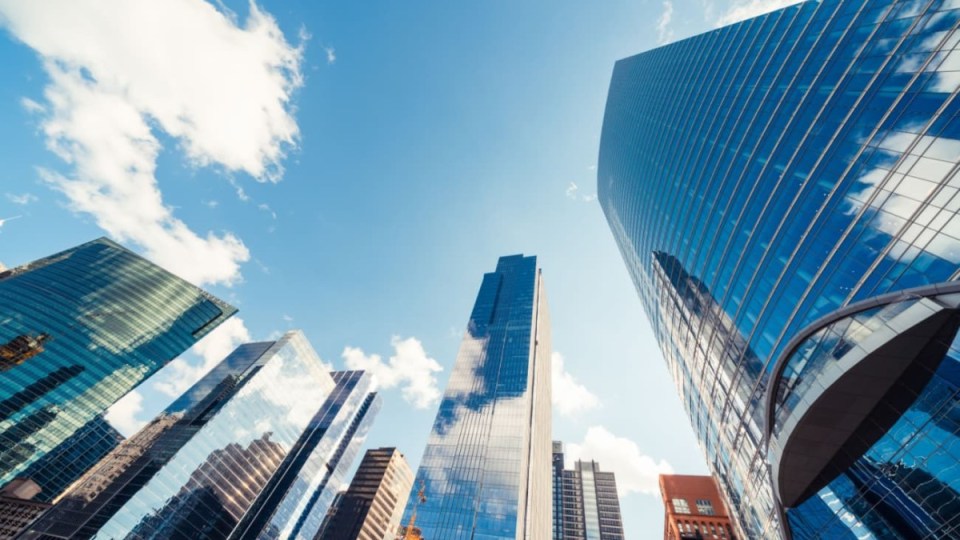 Although commercial market conditions continue to change globally, there are some silver linings to consider as we move into the new year: As noted in the Global Outlook report recently released by Hines, most global economies and markets opened in 2022, and some progress has been made against the supply chain issues that plagued 2021. As a result, balance sheets have improved for many U.S. businesses during the past year, as have employment figures and other key economic indicators.

So, for this report, we wanted to see how office leasing in the U.S. was kicking off the year. To that end, we analyzed CommercialEdge data on office asking rates across more than 1,300 submarkets at the close of 2022 (see the methodology section for details). Below, we present a snapshot of the 50 most expensive office submarkets in the U.S. in Q4 2022. Specifically, we delve into the locations that took the top 10 spots, as well as how each U.S. region was represented among the top 50.

Meanwhile, the one other New York entry in the top 10 took the seventh spot: Asking rents for Gramercy Park office space in Manhattan averaged $69.60 per square foot in the final quarter of last year. Then, following very close behind in eighth place was the Los Angeles submarket of Beverly Hills, where asking rents averaged $69.30 per square foot.

See the full list of the 50 priciest office submarkets in the U.S. in Q4 2022 in the table below and read on for regional highlights.

Interestingly, an overview by region of the entire ranking showed that more than half of the country’s 50 most expensive office submarkets hailed from the Western U.S. — 26 locations across California markets, four locations in Seattle and one highly desirable submarket in Denver.

The second-most dominant regional representation in the top 50 included 12 Southern U.S. submarkets, nearly half of which are in Florida. And, representing Northeastern U.S. locations, the remaining seven entries included submarkets in New York and in the Boston office market.

The 26 California locations that made the cut included 10 Los Angeles office submarkets, as well as seven in San Francisco, five in San Diego, and four in the Bay Area. Asking office rent averages among these Golden State submarkets ranged from nearly $44 per square foot for office space in downtown San Diego to just more than $114 per square foot for Menlo Park office space.

Further inland, office space in the Central Denver submarket of LoDo asked for an average of roughly $46 per square foot in full-service equivalent rents. In doing so, LoDo office space claimed 38th place among the 50 most expensive submarkets in the U.S.

The second-largest regional group in the ranking was claimed by 12 Southern U.S. submarkets, five of which are in Florida. More precisely, the priciest office space in the Sunshine State in Q4 2022 was in downtown West Palm Beach, where asking rents averaged $57.60 per square foot.

The remaining seven Southern U.S. entries included submarkets from markets in Texas; Georgia; and Washington, D.C.-suburban Maryland. Among them, office space in downtown Austin ranked best: Asking rents here averaged $58 per square foot. Next, south Austin office space was the second-most expensive in Texas with a $48.30 per square foot average.

Further south in Georgia, west Atlanta was the best submarket in terms of the average asking rate at the close of last year. Office space in west Atlanta asked for $41 per square foot in full-service equivalent rents, which landed 50th in our national ranking and was the 12th-most expensive among Southern U.S. submarkets.

Northeastern U.S. submarkets accounted for the remaining seven entries in the top 50: Six positions were claimed by office submarkets in Manhattan, while one was in Boston.

Finally, the priciest office space in Boston was in the downtown submarket. Asking rents here averaged nearly $51 per square foot, ranking sixth in the region and 29th among the 50 most expensive in the country. Lastly, office space in Chelsea (Manhattan, NY) rounded out the Northeastern entries in seventh place with an average asking rent of nearly $44 per square foot.

The analysis for this ranking was based on data we compiled on January 9, 2023, from CommercialEdge. We considered all U.S. office submarkets where there were at least 10 properties and 20 listings of office space for rent during Q4 2022 for a total of 1,396 submarkets, as defined by CommercialEdge. For each of these subdivisions, lease rates were averaged to asking rents per square foot per year and weighted by square footage. The data includes only office properties equal to or larger than 25,000 square feet.

For the purposes of this article, we ranked the 50 highest Q4 2022 average full-service equivalent asking rates per square foot per year.