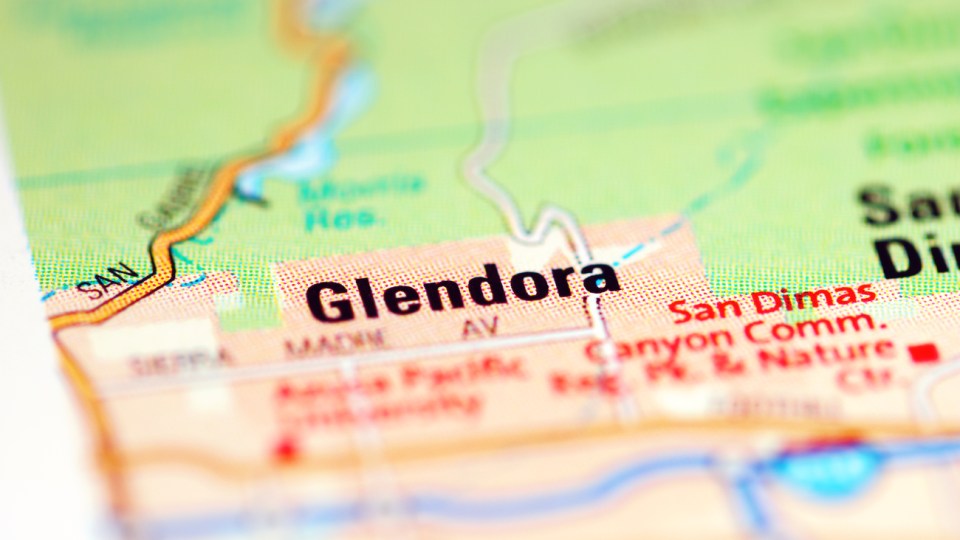 The National Hot Rod Association (NHRA) — the largest auto racing organization in the world — has decided to part with its roughly 28,000 square feet of flex office space in Glendora, Calif. Located at 2035 E. Financial Way, the property currently hosts the organization’s headquarters and is part of a 1.65-acre campus in the vicinity of the Glendora Country Club at the foothills of the San Gabriel Mountains.

Built in 1985, the two-story building offers a large surface parking lot and some 5,000 square feet of warehouse space with 12- to 24-foot clear height. There are two ground-level roll-up doors and the property has 400 amps of power. The campus also boasts landscaped grounds with outdoor patio seating.

Despite this announcement, the organization isn’t going to abandon its California location. According to Jeffrey Young, NHRA’s vice president of marketing and communications, a number of executives will remain on the West Coast, while daily operations and some of the staff will move to the association’s office space in Indianapolis.

The move may have been prompted by substantial tax abatements to racing-related corporations provided by the state of Indiana in an attempt to bolster its reputation as the motorsports capital of world. The NHRA first moved its tech department to Brownsburg, Ind., in Hendricks County in 2011. Through this location — just five miles from the Indianapolis Motor Speedway — the association was optimally positioned to serve the racing community.

Young highlighted how the COVID-19 pandemic drove the organization to rethink its office space needs. With many sporting events and activities canceled, postponed, or allowed to take place with reduced audience attendance, NHRA had to remove several races from its annual calendar. Recently, it also had to put one of its properties in Commerce, Ga., on the market to raise funds for the maintenance and upgrade of some of its other tracks.

Founded in 1951 by Wally Parks, the NHRA was conceived as a way to organize and promote drag racing in a safe and organized setting. It was intended to be an antidote for illegal street races, redirecting hot rodders from the urban core to dedicated drag strips.