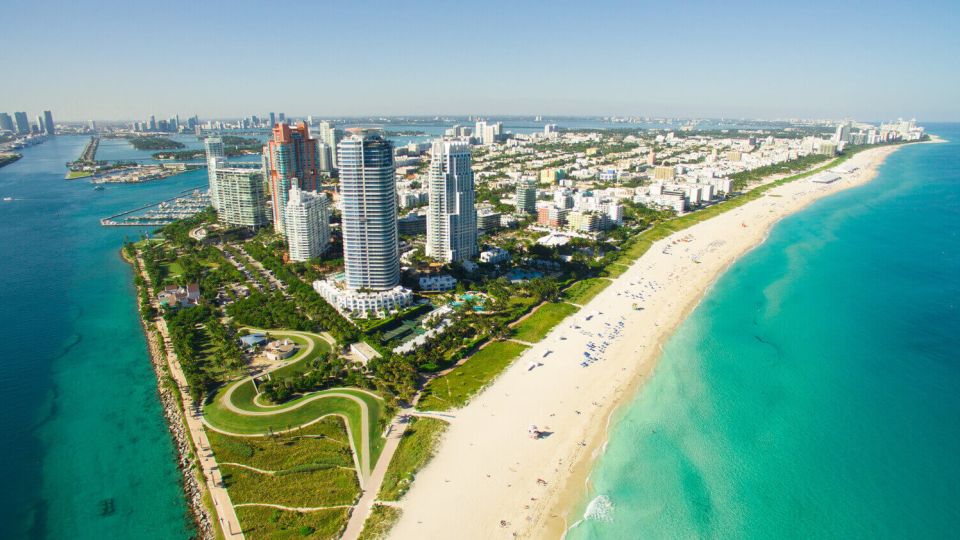 The Global Consulting Organization (GCO) recently released news of a record-breaking lease agreement. Investment management company J. Goldman & Co., L.P. signed an eight-year lease expansion at the Yukon Building in Miami — the only Class A office building in the South of Fifth enclave of Miami Beach.

Included in the lease expansion agreement are 3,318 square feet of trophy-grade Miami office space, as well as a 700-square-foot private terrace. According to statements released by GCO, leasing the space for $92 per square foot marked a record high for the region. This new lease adds to the 1,223 square feet that the investment firm was already leasing on the fourth floor.

The Global Consulting Organization and The Company Real Estate are marketing the property on behalf of the owner. Encompassing some of the most uniquely positioned office space for rent in Miami, the six-story property is marketed to high-grade tenants. It was also offered for purchase by discriminating shoppers at the beginning of the year.

Cyril Bijaoui, principal and broker of The Company Real Estate, said in a recent statement, “The Yukon Miami, which is now close to 100% occupancy, is an asset that continues to outperform the market, not only in Miami, but [also] in the entire state of Florida. This is truly a building for the discriminating tenant, the top 1%, who appreciates the character and energy of the South of Fifth neighborhood.”

Yukon Miami is well-positioned to weather the current market conditions. The property boasts roughly 30,000 square feet of Class A office space; 12,600 square feet dedicated to retail; 20,000 square feet of terraces; and 106 parking spaces on the garage levels. It also has about 9,500 square feet of rooftop development opportunity with 360-degree views of Miami Beach, downtown Miami and the Atlantic Ocean. What’s more, the property is just a short ferry ride from Fisher Island, as well as the Star, Palm and Hibiscus islands.

“It’s an ideal location to create a restaurant concept that you would expect to experience in either the Design District or at Bal Harbour Shops,” he said, “a place that could be infused with the early aughts buzz of Pastis in New York, the devout clientele of Joe’s Stone Crab in Miami and the exclusivity of Le Club 55 in St. Tropez.”

The asking investment price for the property when it first hit the market was $45 million. Per recently released company statements, final offers for the property are due by Friday, Oct. 2.