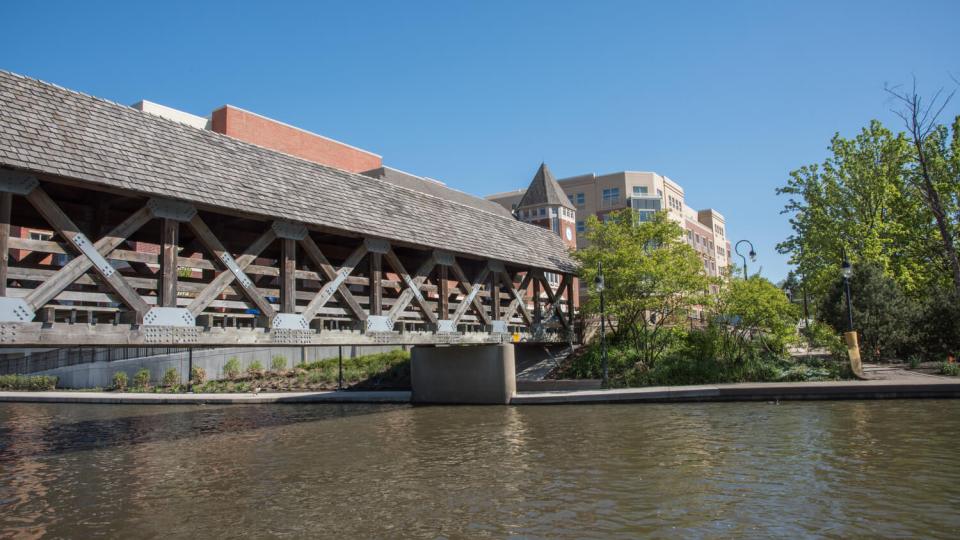 Apparently, the company is marketing the property in hopes that the workplace density changes brought about by the pandemic have shifted major investor interest toward suburban office space. The current asking price for the complex has not been specified.

The asset being offered for investment consideration is a two-building complex located at 1751 and 1771 W. Diehl Road, at the intersection of Interstate 88 and Route 59. Following lease terminations and tenant downsizing in recent years, the East West Corporate Center is currently 78% leased with 15 tenants on the roster. The sprawling complex is on a 16-acre lot and incorporates 226,000 square feet of Class A Chicago office space in one of the city’s most highly regarded submarkets. JLL marketing materials note that roughly half of the property’s net rentable office area is occupied by investment-grade, publicly traded companies.

This offering is presented as an opportunity to acquire a value-add office asset with significant lease-up potential at a considerable discount to replacement cost. Moreover, the complex benefits from excellent highway frontage and visibility from the interchange at Interstate 88 and Route 59, as well as proximity to CityGate West. The latter is a $200 million development planned for a nearby 100-acre site that has been proposed to include 410 residential units; 170,000 square feet of restaurant, retail and medical office space; and two full-service hotels.

There is not yet definitive data on whether urban core employers are considering setting up satellite space in the outer submarkets. However, there has been interest in I-88 corridor office locations in the past year.

Pat Shields and Sam DiFrancesca in the Chicago office of JLL are spearheading the campaign.