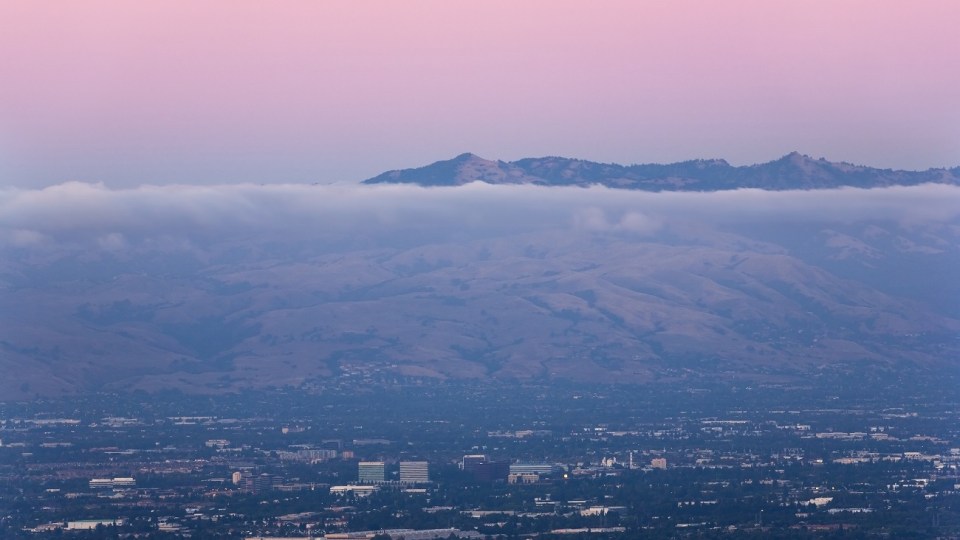 EXAN Group, an independent real estate fund and asset management company, recently purchased two buildings in the District 237 office park in North San Jose, Calif. The Miami-based company reportedly paid $95.2 million and will take on property management of both assets. The seller was KBS, one of the country’s largest investors in premier commercial real estate.

The transaction included the buildings located at 100 Headquarters Drive and 200 Holger Way, which incorporate nearly 143,000 square feet of Class A Silicon Valley office space. Well-positioned in the North San Jose submarket, the office and R&D properties had attracted a major tenant just a few months prior — U.S. defense contractor Raytheon signed a lease in February to occupy both buildings, with plans to move in at the start of 2022.

The office park, formerly known as Corporate Technology Center, was first acquired by KBS in 2013. In 2018, the company sold three buildings of what was initially an eight-property complex, and subsequently embarked on a repositioning and rebranding effort that resulted in what is now referred to as District 237. Within six months of completing the renovation, KBS had signed a combined total of 314,710 square feet in new leases, including the Raytheon deal.

Rodney Richerson, regional president for KBS, said, “[The company] consistently identifies exceptionally well-located assets in markets where powerful value creation is possible. North San Jose, with its close proximity to tightly occupied Silicon Valley cities such as Palo Alto and Mountain View, is one of those markets. Tech tenants who like Silicon Valley and are seeking more competitive rates are drawn to this submarket, and discerning office investors like EXAN Group recognize how an institutional-grade property like District 237 adds value to their portfolio.”

Brent Carroll, asset manager for District 237 and senior vice president for KBS, remarked on the added value of the property’s location in relative proximity to office space in San Francisco. “Each building in this highly sought-after property features superb visibility from over 3,000 feet of Highway 237 frontage,” Carroll said. “This property’s location has evolved into one of the most desirable in Silicon Valley, with the Highway 237 corridor benefiting from positive new developments and emergence as the prime linkage point for companies drawing employees from either side of the San Francisco Bay.”