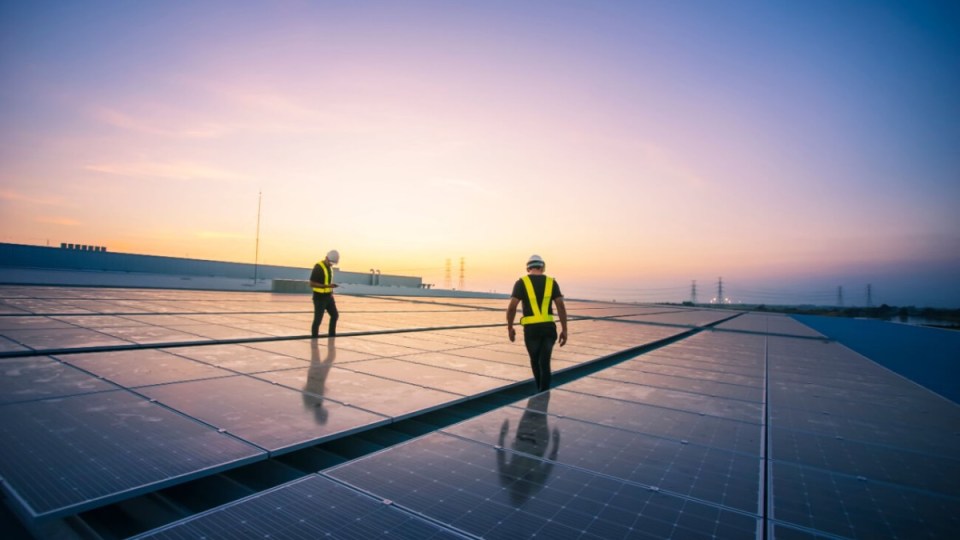 As America’s economic and demographic landscape undergoes changes, the job market usually follows suit. Thus, in the last decade, some of the most transformative events for the labor market were represented by the massive growth of the tech industry; the growing population of Baby Boomer retirees; and the growing significance of green technologies and sustainability. Furthermore, the COVID-19 pandemic added the adoption of remote work and hybrid work for a significant number of workers.

So, to better gauge the effects of these factors and more on the job market, CommercialCafe set out to rank the fastest-growing jobs in the U.S. using the latest data provided by the Bureau of Labor Statistics (BLS).

According to a previous study by CommercialCafe, the amount of energy provided by solar panels in the U.S. skyrocketed from just 1.2 million megawatt hours (MWH) in 2010 to 91 million MWH in 2020. Therefore, it comes as no surprise that the number of photovoltaic installers also increased from 4,710 in 2012 to 16,420 last year — an increase of nearly 250%.

Likewise, the second-fastest-growing job also came from the green energy sector: Wind turbine service technicians increased in number from 3,200 at the beginning of the surveyed period to 10,100 last year for a 216% increase in 10 years. Although these jobs are almost exclusively on-site, the largest growth was actually witnessed in recent years, despite the situation generated by the pandemic.

Another sector that has seen a consistent rise in number of employees in the last 10 years is healthcare. Of course, the causes are multi-faceted with the most common being the aging Baby Boomer population, as well as a general increase in interest in the industry.

Specifically, prosthodontists saw the largest increase in number of workers among all healthcare-related jobs, as well as the third-largest increase overall. Other medical professions with large increases included ophthalmic medical technicians (125%), nurse practitioners (122%) and hearing aid specialists (117%) — all jobs with some degree of relation to senior care.

If you’re a worker in tech or finance, or you benefit from a remote or hybrid work model, coworking spaces can help bring your work experience to the next level. Choose from our selection of the most innovative and inspiring coworking offices across the nation and benefit from a professional work setting, top-of-the-line amenities and networking opportunities:

Notably, CommercialCafe pointed out that some of the jobs in the top 10 (such as prosthodontists) may only feature a few hundred practitioners, thereby resulting in potentially large swings due to the smaller sample size.

At the state level, healthcare jobs reigned supreme in the last decade in 11 states. In particular, Michigan saw 1,830 more ophthalmic medical technicians in 2021 compared to 2012, marking an increase of 678% for that job statewide. Not far behind, the number of practitioners in this profession also spiked by a large margin in Arizona (603%).

Meanwhile, industrial occupations grew the fastest in eight states. The largest increase occurred in Indiana, where there were 432% more engine and machine assemblers in 2021 than there were 10 years prior. Similarly, in California, the number of airfield operations specialists increased by 560%.

When it comes to other industries, business and education jobs saw spikes in states such as Florida and New York, while jobs in services also made a comeback after the woes inflicted by the pandemic on the industry.

Check out CommercialCafe’s full of list of the fastest-growing jobs in the U.S. for more a more detailed breakdown and the complete methodology.