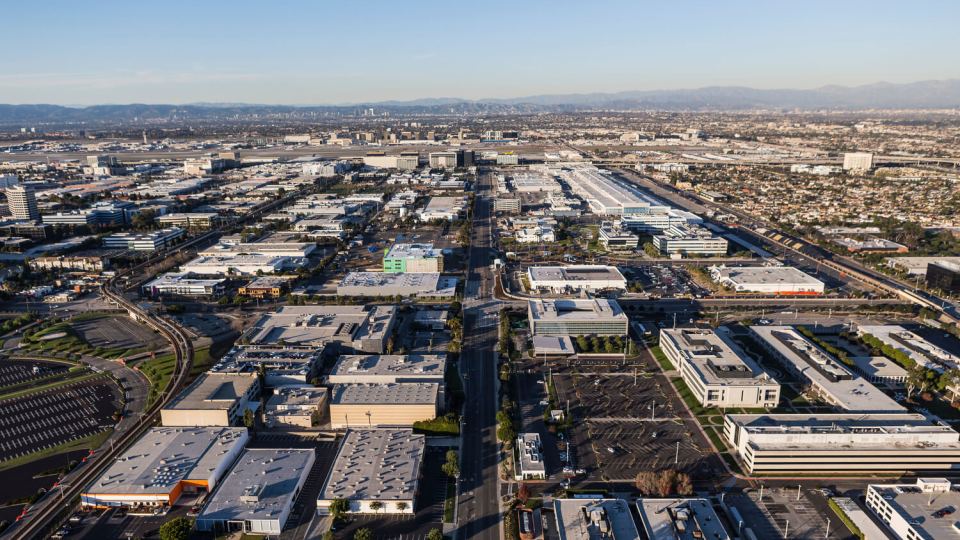 Boston Properties (BXP), a publicly held real estate developer and owner, announced its third investment in the Los Angeles region since entering the market in 2016. The company recently acquired a 50% interest in an existing joint venture that owns the Beach Cities Media Campus — a fully entitled development site in the Rosencrans Corridor. The joint venture partner is Continental Development Corporation (Continental).

Located in the El Segundo submarket of Los Angeles, the media campus site spans 6.4 acres and supports the future development of up to 275,000 square feet of creative office space. The campus project sits at the western border of Continental Park along Rosecrans Blvd., just east of Pacific Coast Highway.

Current designs focus on future flexibility and seek to cover a wide economic spectrum. Specifically, plans approved by the city more than a year ago include a 66,000-square-foot studio and production facilities building; 7,000 square feet of retail; a roof deck; a private event plaza; and a commercial space component totaling 240,000 square feet of Class A Los Angeles office space for rent. The campus is intended to attract businesses with long-term occupancy.

Richard Lundquist, president of Continental Development Corporation, said, “Our collective and long-standing experience in enhancing communities through building high-quality projects will lead to the delivery of a world-class media campus and serve as the capstone to the Continental Park campus.”

Boston Properties CEO, Owen Thomas, said in a statement, “This marks Boston Properties’ third investment in the Los Angeles region since entering the market in 2016 and provides a fully entitled site located in a desirable submarket to support future development. More importantly, we are delighted to partner with Continental Development, one of the most prominent and well-regarded developers and owners of properties in this region. Similar to BXP, Continental has earned a reputation for integrity, quality and community engagement. We are aligned in our core values and look forward to the beginning of a long-term relationship.”