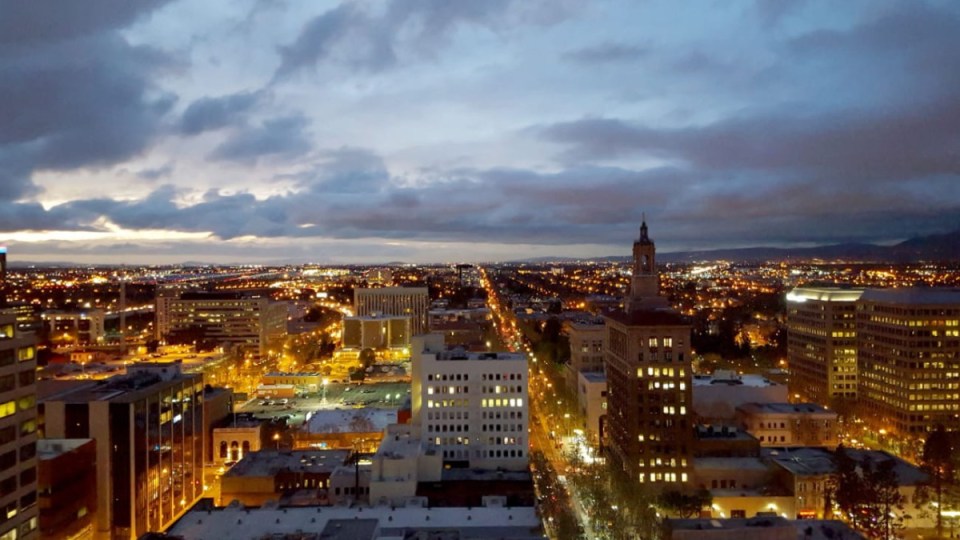 Millennials currently constitute the largest demographic group in the U.S., representing more than 21% of the U.S. population, according to the latest data. As such, the interests and exploits of this age group have a disproportionately large effect on the economy. In fact, some U.S. cities have benefited greatly from being Millennial-friendly and, in turn, are attracting young professionals in droves.

Prior to the onset of the COVID-19 pandemic, CommercialCafe — a sister site of CommercialSearch — ranked the best U.S. cities for Millennials in 2020. The list was based on economic and workforce contexts and even included commute times, with Denver coming out on top at the time. Two years later — and with significant changes in priorities and conditions — CommercialCafe released an updated ranking. This time, our sister site into account the local Millennial population, price parity, unemployment, the percentage of Millennials with employer-based health insurance, and other relevant indicators. The updated list produced some significant shake-ups in the top 10 list, with two famed Millennial hotspots taking the first and third spots, respectively.

West Coast Competes with Austin as Prime Ground for Millennials

One metro area, in particular, stood out thanks to its meteoric rise in the rankings: After a decent, 10th-place finish in the 2020 ranking, San Jose, Calif., rose all the way to the top of the standings in 2022, earning 77.8 points out of a maximum of 100. Furthermore, thanks to the high concentration of educational institutions operating within the metro area, San Jose also scored highly in terms of Millennial educational attainment, with 61% of Millennials in San Jose holding a bachelor’s degree or higher.
Notably, San Jose’s first-place finish was the result of top scores in three different indicators. Specifically, the median earnings of Millennial households in San Jose’s office spaces and other locations were $150,806 per year, which was more than 10% higher than San Francisco and almost 30% higher than Boston. San Jose also had the most educated Millennial population, as well as the best employer-provided health insurance coverage among all of the metros in the analysis.

Meanwhile, further north along the West Coast, Seattle reached #3 on the list. Another metro with a reputation for welcoming Millennials, Seattle claimed the largest growth of Millennial population. In fact, its Millennial population grew by 80,000 between 2016 and 2020 — an increase of 13.7% to bring the total to approximately 668,000. Other great indicators for companies operating in Seattle offices included a median Millennial household income of $101,000 per year (the fourth-highest on the list) and the availability of health insurance.

However, while Seattle can boast the largest increase in its number of Millennials, Austin, Texas, claimed the largest overall members of the generation. According to data provided by the U.S. Census Bureau, as many as 17.4% of Austin residents belonged to the Millennial age group, surpassing Seattle’s 17%. This, in conjunction with great scores in nearly all other indicators, solidified Austin’s runner-up position for best metro for Millennials in 2022. Incidentally, that was also the same spot it earned in the previous ranking.

The West Coast’s tech hubs and the storied innovation hub of Austin weren’t the only metros to rank highly in terms of potential for relocating Millennials. Two Southwestern metros also had great showings.

Salt Lake City reached #4, just 2.7 points short of a podium finish. The metro has plenty to offer young professionals, tech workers and other Millennials looking for a new home. In particular, Salt Lake City boasted the lowest unemployment rate on the list, while also claiming the fourth-best regional price parity for a more affordable option compared to some West Coast alternatives. The Crossroads of the West also had great health insurance coverage and a considerable share of Millennials of its total population, with many members of the generation benefiting from the numerous companies operating in Salt Lake City office spaces.

Similarly, Denver had a large Millennial population that was also growing rapidly. The Mile High City also scored well in terms of unemployment and percentage of Millennials with health insurance. So, while a sixth-place finish is a significant drop considering that Denver was ranked as the best metro for Millennials in 2020, it still has plenty to offer those looking to relocate somewhere other than the West Coast’s sprawling tech hubs, with office spaces in Denver becoming one of their main competitors.

The top 10 was rounded out by Nashville, Tenn.; Raleigh, N.C.; Columbus, Ohio; and Boston. For the full analysis and a detailed look at the methodology, check out CommercialCafe’s ranking of the top 10 best U.S. metros for Millennials in 2022.