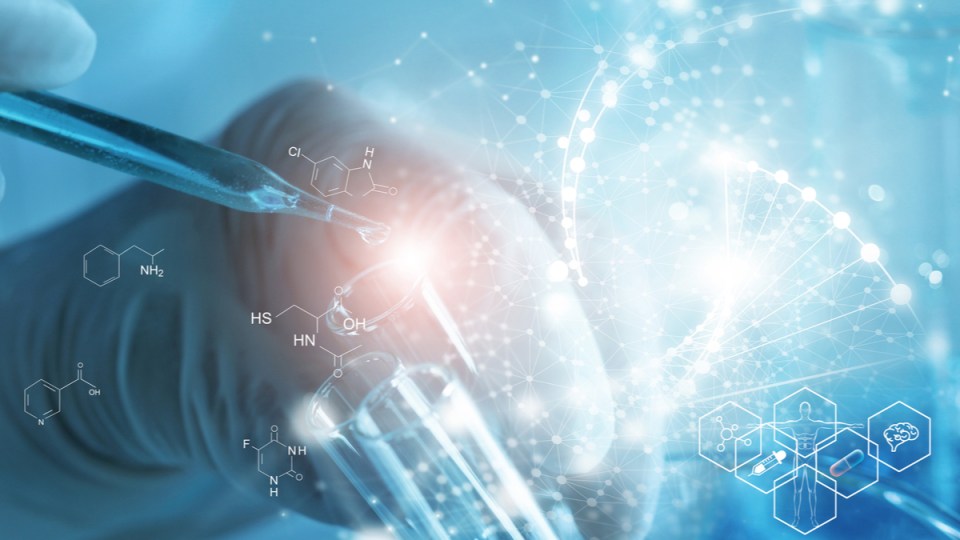 The life sciences industry is the newest darling of the real estate market. With rapidly increasing investments directed toward life sciences and a record number of startups providing innovation, it’s one of the most promising industries in 2022.

Accordingly, CommercialCafe set out to rank the best metros in the U.S. for life sciences companies. The ranking was based on indicators such as regional talent pool, commercial real estate accessibility, office space that can be redeveloped to life sciences space, and more. Check out the ranking below:

Boston Stands Out as Most Promising U.S. Metro for Life Sciences

As expected, Boston came in first in the ranking. Specifically, the city had the largest labor force employed in life sciences, as well as the largest life sciences real estate market out of all of the cities polled. The city also scored well for its life sciences educational attainment; large number of LEED-certified Boston offices; and abundance of life sciences projects currently under construction.

Up next was a duo of California metros. In the second spot, San Francisco climbed in the standings with a sizable talent pool in science and engineering or related fields. The city also scored well for the 7.3% of San Francisco office space that was home to life sciences companies.

Not far behind was San Diego, a long-established innovation hub with an even larger share of life sciences properties. Plus, the city also had 4.5 million additional square feet of life sciences space under construction — meaning there’s plenty of room for expansion as the industry continues to pick up steam.

It’s no secret that the state-of-the-art tech headquarters in Silicon Valley are as impenetrable as they are fabled. The area’s startup atmosphere has long been superseded by the billions of dollars that tech companies make in the technology capital of the world. However, life sciences has the potential to mix things up with fresh ideas, as well as more room for innovative startups to expand even amid California’s pricey office spaces — especially as coworking in San Francisco and other West Coast innovation hubs becomes more popular.

The rest of CommercialCafe’s ranking was occupied by other metros with robust finance and tech, which naturally have the infrastructure and mindset to support the expansion of life sciences.

For instance, New York City came in at #4, standing out thanks to its unparalleled talent pool, educational attainment and great life sciences employment. Next up were Washington, D.C.; Chicago; Philadelphia; and Raleigh, N.C. Each of their scores reflected their respective strengths for life sciences companies looking to start out or relocate, from educated populations to sizable life sciences office markets and growth potential. The top 10 was closed out by the Seattle metro with its storied immunotherapy industry, as well as Houston, which recently saw several sizable life sciences campuses announced.

For the full top 20 list, an in-depth analysis of the performance of each metro, and the complete methodological considerations, check out CommercialCafe’s original ranking of the top 20 metros for life sciences.