Construction activity in the net-lease space has picked up in recent years, driven by a general economic pick up and making up for the cutback in activity by corporate America during the recession. The ready availability of construction financing has also helped. 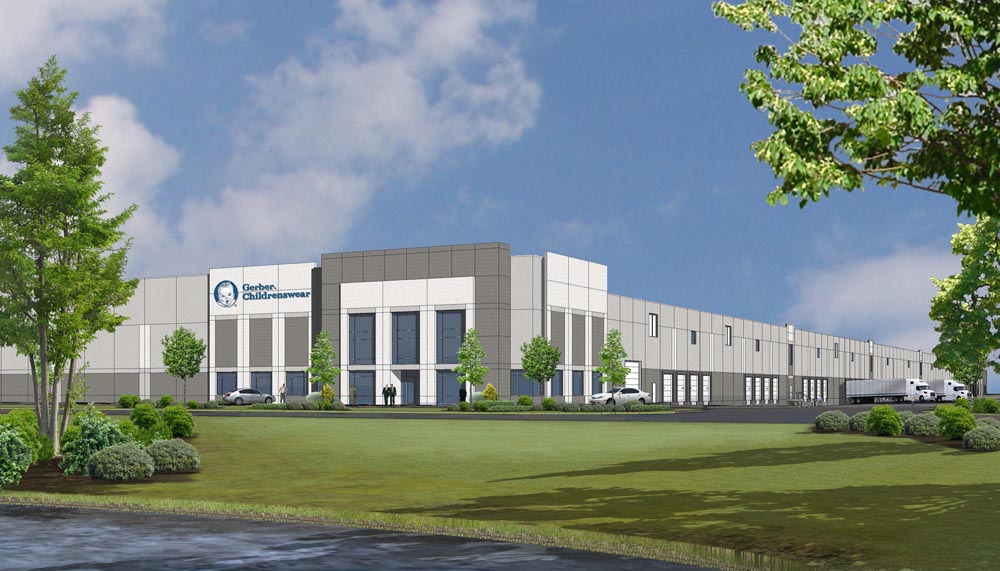 According to Jeff Hughes, managing director, Stan Johnson Company, Tulsa, Okla, “Generally speaking, we’ve seen a good level of new construction activity on all fronts. With the capital markets dislocation that occurred in 2008, we saw corporate America really hit the brakes on new construction. They held off on many strategic moves. But as we’ve weathered that storm, the last few years we’ve seen a substantial pickup in new construction in the single-tenant space.”

Industrial ahead on the construction front

Construction activity in this cycle has also tended to be less speculative, unlike in the 2005 to 2008 period, and more driven by tenant demand, with activity in the industrial space, ahead of activity in the office and retail space. Randy Blankstein, president of the Boulder Group, Northbrook, Ill, said, “Online retailers as a whole are driving a lot of construction within the net-lease industrial sector.”

Lenders are attracted to net-lease

Aiding the construction activity, financing for net-lease properties is available from a variety of sources. Considering the favorable characteristics of the single-tenant net lease space, such as the certainty of a bond-like income stream because of the long-term lease, lenders tend to be attracted to this niche.

Jonathan Hipp, president & CEO, Calkain Companies, Herndon, Va., said, “If the tenant is considered investment grade, and the term of the lease is 10 years and above, there is plenty of construction financing at very attractive pricing. Not to say that there is no financing available for non-credit tenants. It’s just a limited number of lenders.”  The list of favored tenants includes those with “BBB” or higher credit ratings.

And the bevy of lenders includes local, regional and national banks, as well as insurance companies. Mezzanine financing is also available from private equity sources and institutional investors. According to Hughes, “We see developers use that source of capital pretty frequently. It is a decent way to bridge the gap between construction debt that’s available and the total project cost. It’s a growing slice of the capital stack.”

Financing could be available at a loan-to-cost in the 70 to 80 percent range, with interest rates going down to the low threes, which could be boosted with the use of mezzanine financing,

As for favored property types, Farhan Kabani, vice president, capital markets, Mark One Capital, Dallas, a Marcus & Milllichap subsidiary, noted, “It has to be multi-use, a box like a Dollar General, for example. It’s just a box and you can easily convert it (in case the tenant bows out during the construction). I would say that those are probably more attractive to lenders than say a specialized restaurant or gas station.”

As the market shifts towards being more of a tenants’ market, they find that they have more leverage to negotiate lease terms. This means that lease terms have become shorter, for instance, so that tenants don’t need to give up their options and tie themselves down to a lease for as long as 20 years. Lease terms, while still favoring triple-net leases, now tend to run closer to 10 or 15 years.

Moreover, rent escalations that are typically built into the leases tend to be scaled down from 2 percent a year to the 1 percent to 1.5 percent a year range, with the larger, national creditworthy tenants able to negotiate flatter leases.

Another dynamic that has impacted the single-tenant net lease space for a few years is that cap rates have been compressed, driving up property values in the sector. In the retail space, for instance, cap rates averaged about 6 percent in the second quarter, according to Stan Johnson Company.

Once interest rates overall start going up from current lows, as a result of Federal Reserve action, it is likely that will be priced into cap rates as well. Even then, market participants expect that the great investor demand for net-lease properties, compared to existing supply, will continue to favor this sector. This means that there may not be a corresponding rise in cap rates, at least immediately, as investors may even be prepared to accept a more moderate return to continue to invest in this niche.