The 106-acre property will be built in Charlotte's Airport West submarket, in two phases. 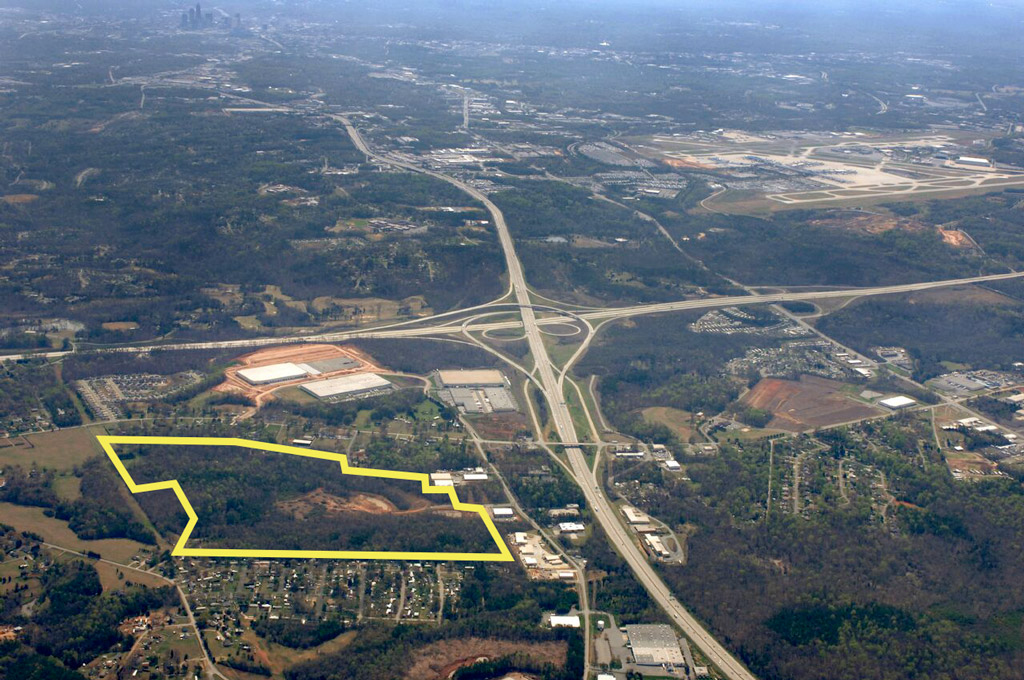 Charlotte, N.C.—Foundry Commercial recently closed on a new industrial development site in the Airport West submarket of Charlotte. Formerly known as Beltway Business Park, the asset will provide roughly 1.1 million square feet of space once complete. Foundry partnered with Principal Real Estate Investors on the project, which is set to be rebranded as WestPark 85.

Situated near Interstate 85, along Charlotte’s industrial corridor, West Park 85 will offer tenants a position on the route that connects the major markets of Charlotte and Atlanta. The property will provide connectivity to other major transit and commercial lines such as the I-77 and the I-485, as well as the Charlotte Douglas International Airport and the Norfolk Southern Intermodal railyard. WestPark 85’s location is suitable for tenants that require access to an extensive distribution network.

“The Airport West submarket has seen only 400,000 square feet of new product delivered in the last 2 years, so we expect demand for this project to remain high. What makes WestPark 85 so exciting is it accommodates pent-up demand for institutional quality new supply, while fueling job growth in our region,” said Bill Simerville, managing director & principal at Foundry Commercial, in a prepared statement.

The 32-foot clear height, rear-load, tilt-wall construction will feature ESFR sprinkler systems, and will cater to a tenants with various space requirements. The first phase of construction will break ground shortly and will consist of two buildings totaling 450,000 square feet of space, which will be delivered simultaneously during the fourth quarter of 2017. Depending on tenant demand, the second phase will be able to accommodate a large user that requires up to 800,000 square feet or up to four, multi-tenant buildings containing 650,000 square feet.

This is Foundry Commercial’s second deal in the last two months. Recently, the company announced its plans to develop two Class A warehouses in Charlotte’s Southwest submarket.