ParkRidge Four is a 192,359 sf class “A” office building located at the northwest quadrant of Lincoln Avenue and Interstate 25. Built in 2001, the property is located in the ParkRidge office park approximately one mile south of Park Meadows Mall. It is also adjacent to the Lincoln Station of the Southeast Corridor light rail line providing a major amenity to the project. The building features unobstructed mountain views, 4.5:1,000 parking ratio, and average floor plates of 33,000 RSF. Awarded LEED Gold and Fitwel certified.

The Landmark at Greenwood Village

How many active listings are there at Parkridge Four?

At present, there are 6 spaces listed at Parkridge Four.

What’s the size and rental rate of the largest space available at Parkridge Four?

Currently, the largest rentable space at Parkridge Four totals 17,753 square feet. The space has an asking rate of roughly $19/SF/YR per square foot.

What is the total square footage of Parkridge Four?

What year was Parkridge Four built and finished?

Parkridge Four was completed in 2002. 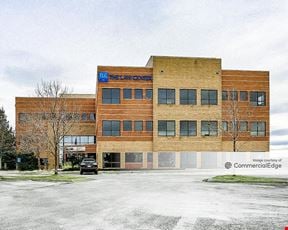 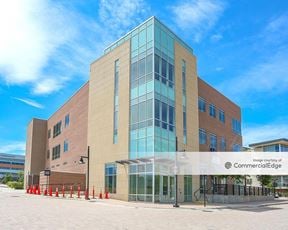 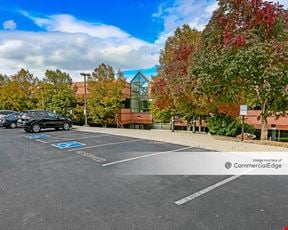