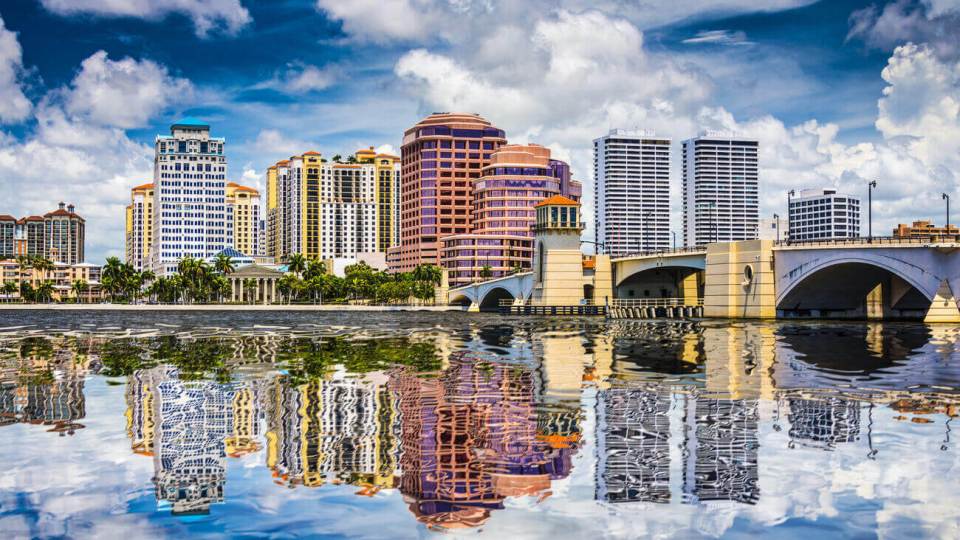 Miami-based Tricera Capital secured a $51 million refinancing deal with Monroe Capital for its mixed-use project in West Palm Beach, Fla., located at 2751 S. Dixie Hwy. The money will be used to pay off a $20 million construction loan from 2019 and cover remaining the costs at the former Palm Beach Post building. A team consisting of Jason Krane and Simon Ziff of Ackman-Ziff Real Estate Group, as well as the law firm Polsinelli, represented the borrower.

“We are thrilled to complete this transaction and appreciative of Monroe’s belief in our firm’s most ambitious project to date,” said Tricera Capital Principal, Ben Mandell. “The tenant mix is coming together nicely, with retailers that will complement the office tenants next door and surrounding neighborhoods. The Press is poised to reinvigorate the Dixie Highway corridor.”

Red Door Construction is the general contractor for the property. The project was designed by Storyn Studios and local artist Ya La’ford will create public art displays on the building’s façade.

From the beginning, Tricera’s rehabilitation plans have relied on maintaining the bones of the existing structure and dividing the space into two sections. One of these is called Workspaces at the Press and includes 140,000 square feet of West Palm Beach office space for rent. According to Mandell, rather than compete for the spotlight with existing Class A buildings, the office section of the project aims to fill a void in quality Class B assets on the West Palm Beach market. Some 35,000 square feet of that space will be occupied by the building’s former owner, The Post.

An additional 125,000 square feet of retail space is currently marketed as Shops at the Press. It’s already anchored by Joseph’s Classic Market, which will occupy roughly 25,000 square feet in the building. The tenant roster also includes Starbucks and Tipsy Salonbar.

Work at The Press began two years ago, shortly after the former newspaper headquarters changed hands for $24 million, an average of $69.30 per square foot. Tricera picked up the property during a wave of real estate divestments by newspapers and legacy media companies that were struggling with dwindling revenues and circulation.