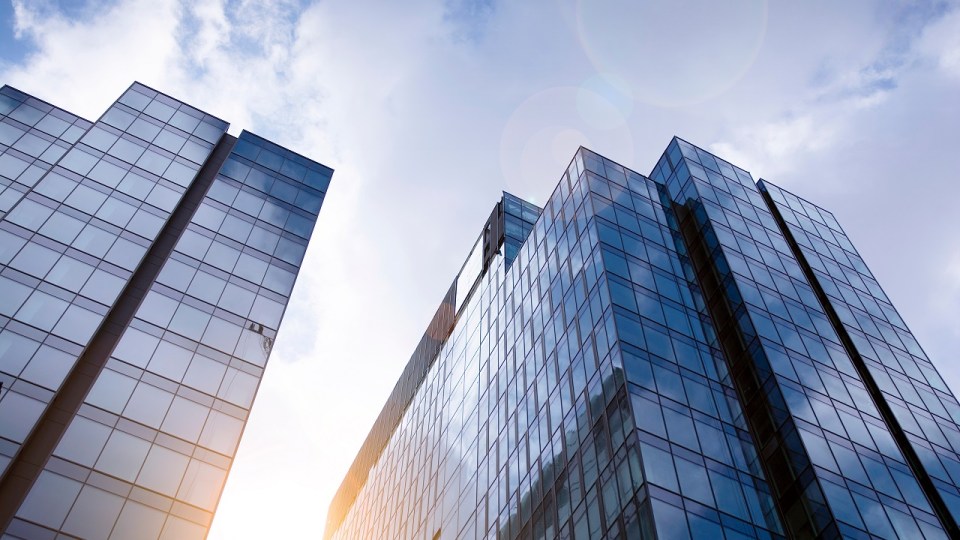 In 2019, the sale price for U.S. office space averaged $233 per square foot, according to a recent report published by commercial real estate blog CommercialCafe. Looking at 2019 sales of office properties of at least 25,000 square feet in size, the report tracked the vast differences in price between markets and ranked the top 100 priciest office submarkets in the country.

California stood out with not only the most expensive U.S. office submarket in the ranking, but also the most entries among the top 100. Of the 20 states represented on the list, California had 36, followed by North Carolina with 11 entries and Washington state with 10 submarkets in the mix.

The top five most expensive U.S. office submarkets last year were: Mountain View-Shoreline in the Bay Area, the Plaza District and Grammercy Park submarkets in Manhattan, Santa Monica in Los Angeles, and Cambridge in Boston.

Records of office sales closed last year show that the Mountain View-Shoreline office submarket was home to the highest average sale price in the country – $1,554 per square foot. Specifically, the report notes that large sales – such as Google’s $300 million purchase of three office buildings totaling 204,000 square feet – ­had a significant influence on this.

Coming in at number two, office space in New York City’s Plaza District averaged $1,261 per square foot, nearly $300 behind Mountain View. Notable sales closed here also contributed to this submarket’s high ranking. In this case, it was the unusual double transaction of the Coca-Cola Company Building, which sold twice in the span of just a few weeks for a combined $2,900 per square foot on this Manhattan office property alone.

New York City’s Grammercy Park rounded out the top five, with prices averaging $976 per square foot. The only other Manhattan submarket to make the top 100 landed in ninth. Chelsea office space commanded an average of $858 per square foot.

Check out the full list of the top 100 most expensive U.S. office submarkets.