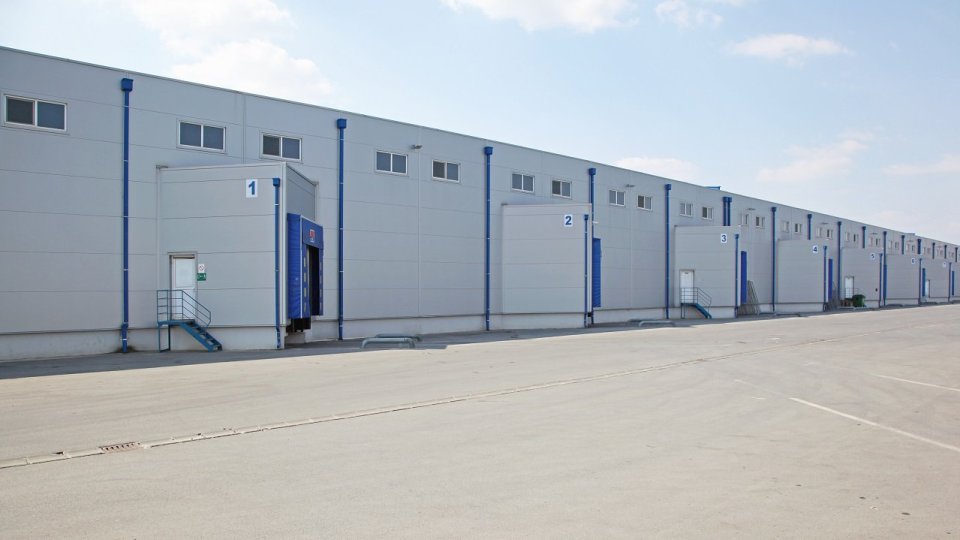 The U.S. industrial market is poised for significant growth this year, according to a report compiled by commercial real estate blog CommercialCafe. The study looked at scheduled completions of industrial properties of at least 50,000 square feet across all markets inventoried in Yardi Matrix data. Notable highlights of the report on U.S. industrial development in 2020 include the top 20 U.S. markets for completions and the 10 largest industrial projects scheduled for delivery this year.

Four of the top 20 markets for industrial completions this year are in California. Specifically, projects due across the Inland Empire, Bay Area, Los Angeles and San Francisco industrial markets encompass nearly 40 million square feet. As such, California leads the country with the most industrial development in 2020. In particular, more than half of that square footage total from the top 20 California markets is in projects in Inland Empire — nearly 26 million square feet of industrial space across 84 properties – the bulk of which are industrial properties in Moreno Valley, Fontana and Ontario-Chino.

With two markets in the top 10, Texas placed second in states with the most industrial development in 2020. Namely, Dallas ranked second and Houston landed in fifth place. Projects due for delivery this year in Dallas and Houston encompass just more than 35 million square feet.

Two Georgia industrial property developments took the next two spots in the top 10. In second place are four new buildings at the Georgia International Trade Center. Buildings 1A through D encompass nearly 2.5 million square feet of industrial space in Rincon. Not far behind, the greater Savannah industrial market will welcome this year’s third-largest project, which totals roughly 2.4 million square feet in two new buildings of the Savannah Port Logistics Center in the Pooler-Bloomingdale submarket.

Read more, including a detailed methodology, in the full report on the U.S. industrial pipeline in 2020.