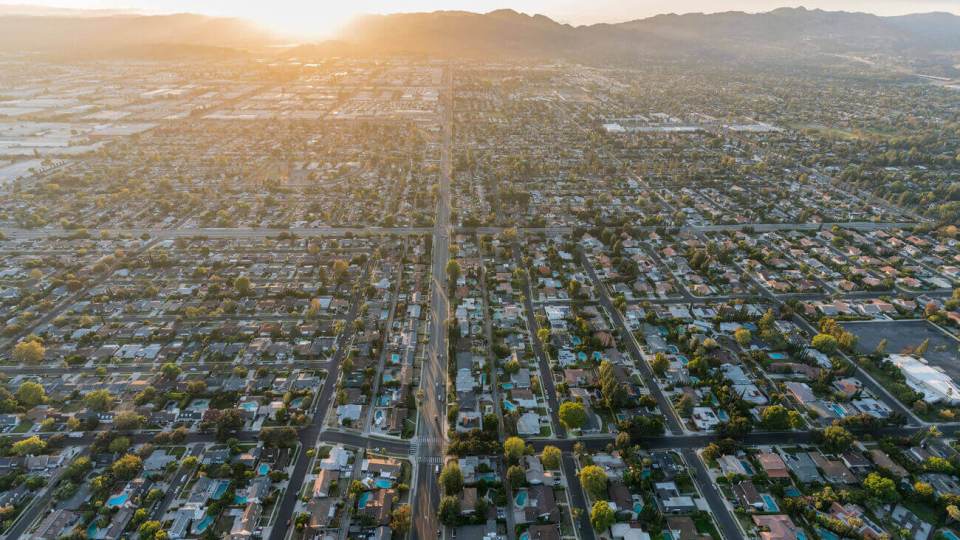 The 13-acre property—located 35 miles northwest of downtown Los Angeles—is fully leased to Amazon, making it a highly attractive industrial asset in the region. In fact, given the boom of online shopping throughout 2020, and the continued drive to shorten delivery times to consumers, Los Angeles industrial space occupied by distribution giants such as Amazon has become one of the most secure commercial real estate investments.

Xebec had acquired the Los Angeles warehouse and distribution facility three years prior. In late 2018, Xebec purchased the former manufacturing facility from Ball Corp. for $37 million, or roughly $165.80 per square foot. Subsequently, the Dallas-based company renovated and repositioned the space and signed Amazon to the tenant roster. Arguably, the investment paid off, as the value of 20370 Prairie St. doubled during that time. Built in 1975, the warehouse has undergone several redevelopments throughout the years. It now features 30-foot clear heights; two grade-level and seven dock-high loading doors; fire sprinklers; and rail doors. And, most important for an Amazon “last-mile” delivery facility, the property is well connected regionally, with easy access to state routes 118, 27 and 101, as well as the I-405, which allows the tenant to reach roughly 12 million people residing within a 50-mile radius.

This acquisition marks Intercontinental’s first beachhead in Los Angeles County. Jessica Levin, head of Intercontinental’s West Coast office, also stated regarding the unique local advantages of this asset: “Only a small percentage of the industrial inventory in the San Fernando Valley are buildings over 100,000 square feet, and the majority of those are older product.”

This deal expands the company’s 2-million-square-foot West Coast portfolio, which already includes 6300 Wilshire, Apollo at Rosecrans, and Burbank Connexion. Nationwide, Intercontinental assets consist of some 29 million square feet of commercial properties – including industrial and office space in Chicago, Boston and the Bay Area – as well as 12,000 multifamily units.