How many active listings are there at APX?

At present, there are 8 spaces listed at APX.

What’s the size and rental rate of the largest space available at APX?

Currently, the largest rentable space at APX totals 58,330 square feet. The space has an asking rate of roughly $27/Sqft/Year per square foot.

What is the total square footage of APX?

What year was APX built and finished? 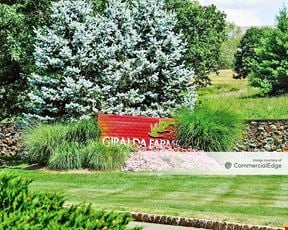 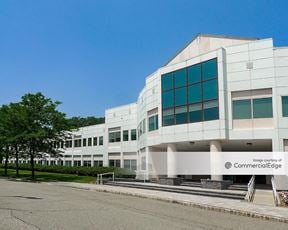 The Office Center at Mountain Lakes 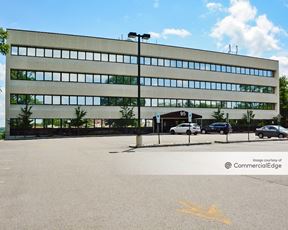 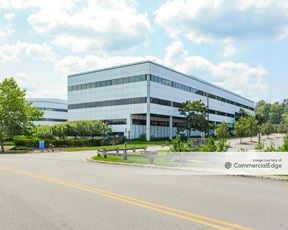 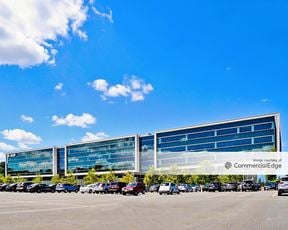