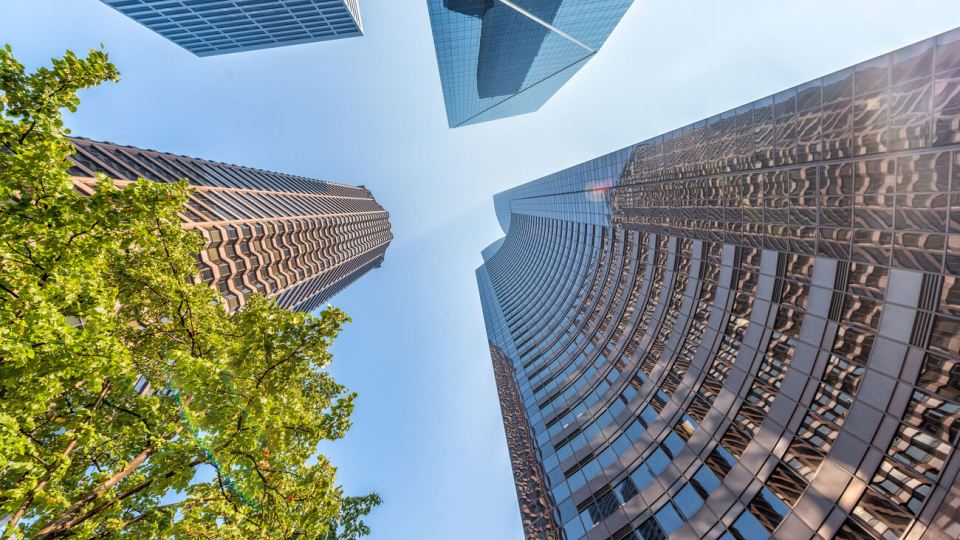 During the second year of the pandemic, the U.S. office market continued its exploration of more modern work environments. It also saw a significant increase in investment toward life science and medical office properties, which contributed to lifting some markets up among the most desirable destinations for capital in 2021.

So, in this report, we present a snapshot of the 50 priciest U.S. office submarkets in Q4 2021, as ranked by average asking rents per square foot (see methodology for details). Notably, an overview by region shows that more than half of the country’s most expensive 50 office submarkets are located on the West Coast — 27 locations in California markets and one highly desirable neighborhood in Seattle, Wash.

The second-most dominant regional representation in our top 50 included 12 Northeast submarkets, six of which are in New York City. And, representing Southern U.S. locations, the remaining 10 entries include submarkets in Florida and Texas, as well as the Washington, D.C.-suburban Maryland and greater Virginia office market.

Check out the table below for the full list of the 50 priciest office submarkets in the U.S. in Q4 2021 and read on for regional highlights.

The second and third New York City entries in the top 10 echelon took the sixth and seventh spots, respectively: Manhattan office space for rent in the Chelsea submarket averaged the sixth-highest full-service equivalent asking rents in Q4 2021 — $84.67 per square foot. Next, an asking rents average of $81.24 per square foot landed the Times Square – Hell’s Kitchen submarket in seventh place.

Just one West Coast submarket outside of California made the top 50 ranking: Hailing from Washington state, asking rents for Seattle office space in Bellevue averaged $48.58 per square foot in Q4 2021, landing in 43rd place.

NYC Home to Half of 12 Northeast Submarkets in Top 50

The second-largest regional group in the ranking was claimed by 12 Northeastern U.S. submarkets, six of which are located in Manhattan. In particular, the priciest office space in New York City at the close of last year was in the Plaza District, where asking rents averaged $107.41 per square foot. This Midtown submarket is also home to some of the top-selling U.S. office buildings of 2021.

Chelsea (with average asking rents of $84.67 per square foot) and the Times Square – Hell’s Kitchen ($81.24 per square foot) submarkets were Manhattan’s second- and third-priciest, respectively. The only NYC submarket in the top 50 that’s not located in Midtown is the Financial District, where office asking rents averaged $56.26 per square foot in Q4 2021. These figures ranked FiDi 29th nationally.

Southern U.S. submarkets accounted for the remaining 10 entries in the top 50. In this region, the priciest position was occupied by Miami office space in the Brickell submarket, where asking rents in Q4 2021 averaged $68.52 per square foot. Three other Florida submarkets also ranked among the most expensive in the country at the close of last year: Fort Lauderdale’s Hollywood submarket ($48.63); Fort Lauderdale central business district ($47.48); and Coral Gables – downtown Miami ($47.04 per square foot).

To the west, Texas contributed three entries to the top 50, one of which was the second-priciest Southern U.S. submarket: Asking rents for office space in downtown Austin averaged $58.93 per square foot in the final quarter of 2021.

The analysis for this ranking was based on data we compiled on February 16, 2021, from CommercialEdge. We considered all U.S. office submarkets where there were at least 10 properties and 20 listings of office space for rent during Q4 2021 for a total of 1,480 submarkets, as defined by CommercialEdge. For each of these subdivisions, lease rates were averaged to the full-service-equivalent asking rents per square foot per year, weighted by square footage. The data includes only office properties equal to or larger than 25,000 square feet.

For the purposes of this article, we ranked the 50 highest Q4 2021 average full-service-equivalent asking rates per square foot per year. We followed the U.S. Census region divisions for the regional grouping of the submarkets referenced.