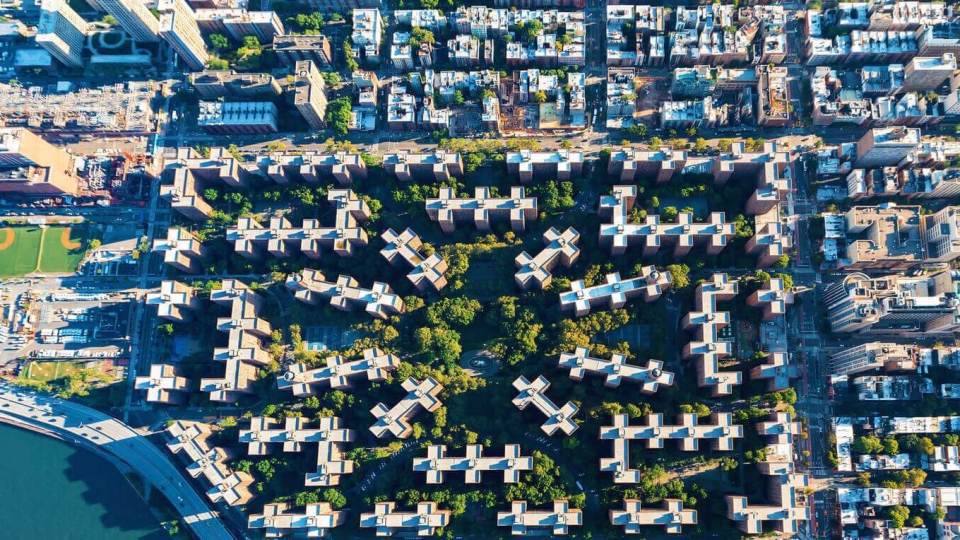 Never have we spent so much time in our homes. Median prices are at their highest level in generations. A supply shortage and interest rates that are on the floor — and likely to stay there for some time — mean prices continue to rise. The national median home sale price is up roughly 58% since 2009 to $313,200. In the last decade, as prices rose, home ownership rates slowly declined. In 2016, the homeownership rate in the U.S. was 62.9%, the lowest level since 1965. Four years later, the home ownership rate neared its peak reached before the housing crisis, 67.9%, with much of the uptick being driven by cheap borrowing costs. However, the pandemic has caused rates to fall back to 65.8% as of Q4 2020.

In the same time period, growth in national rental rates has been somewhat tempered, rising 37% to $1,462. For multifamily investors, these increases pale in comparison to property prices. Nationally, the price-per-unit (PPU) that multifamily properties are selling for is up a whopping 156% since 2009 to nearly $160,000 from $62,371. Some large markets like Manhattan, San Francisco and Seattle had PPU increases north of 200% in 10 years.

Online marketplaces have put immense pressure on brick-and-mortar retail. At the same time, Industrial properties have been bifurcated into either essential or nonessential, with the latter being more susceptible to market fluctuations, like manufacturing, while logistics and fulfillment thrive. Multifamily as an asset class is positioned somewhat better during market downturns simply because there is always demand. People have to live somewhere. But as always, some markets are better than others.

Dallas-Fort Worth has been the hottest market for multifamily properties over the last decade. The market is expansive, stretching across 11 counties and 9,300 square miles with many opportunities for development. Across the metro, 149,000 units were built since 2010, most in the nation by metro. It also had the most deal flow. 2,227 multifamily deals were completed in the last decade, totaling 516,693 units.

Interestingly, Houston was keeping pace with DFW in multifamily transactions until 2015. Part of the reason the two diverged is that oil prices fell and the energy-concentrated business environment in Houston contracted as oil companies began layoffs, sending ripples through the local economy and real estate industry. Houston added less than 5,000 jobs in November of 2015, less than half of a typical month — and the third worst in 25 years.

These cities kept their momentum into 2020. Four of the five remain the most active markets. Atlanta closed seven more deals than Phoenix last year. However, NYC has fallen from the top, closing just 26 deals last year. Transactions are below the average for a typical year because of the pandemic, and hit NYC hardest due to its density.

New York City and Atlanta each completed more than $50 billion in multifamily sales since 2009, outpacing the most active markets and showcasing the significantly premium that real estate commands in these markets. For example, Atlanta closed 2,134 deals in the last decade, almost one hundred fewer deals than DFW. But, Atlanta’s sales volume was $6.3 billion more than DFW’s sales volume over the same period.

Some markets have seen incredible growth seemingly overnight. Austin had $390 million in sales in 2010. Just two years later it had nearly quadrupled to $1.65 billion and has hovered around $2 billion since 2014. Similarly, Las Vegas had less than $500 million in multifamily transactions in 2012 but closed over $1.1 billion the following year and kept growing to nearly $3.5 billion in 2019.

At the same time, markets like Seattle, Charlotte and the Carolina Triangle have seen immense growth in sales volume that has increased steadily every year. Charlotte had $76 million in sales in 2009 and has seen consistent growth over the last decade, closing out 2020 with nearly $3 billion in sales. Seattle went from $270 million to $6.8 billion in 2019 — an increase of 2,397%, before slowing last year to $1.9 billion in sales.

New York City is world famous for some of the highest real estate prices in the world. Its multifamily market is no different. It’s the second most expensive metro in the nation, topping $437,500 per unit last year, continuing its climb from the recent low in 2017 of $233,000. PPUs have gone up a whopping 425% since 2009.

Clearly San Francisco’s multifamily market had been red hot. With deep roots in the tech industry that attract top-tier talent, San Francisco has been the go-to location for both tech and finance companies for the last decade. The PPU multifamily investors were paying in 2019 was already 338% higher than their 2009 prices. However, last year prices dipped to $493,000 per unit, still representing a 277% increase in a decade.

Seattle’s multifamily market has also been on a tear. A tech giant on its own, Emerald City created roughly 65,000 jobs in 2019 alone, and tech companies have been vying for office space in Seattle for several years. The PPU multifamily investors were paying then was already 200% higher than their 2009 prices. But 2020 took it up another notch to $313,500 per unit, representing a 235% increase in a decade.

Large markets usually see the biggest sales and most deals, but smaller markets can see biggest increases — largely because they start lower and have far fewer sales which lets outliers take over the narrative. For example, Fort Wayne, IN had PPU’s grow 866% in ten years, but the average deal count per year was just four. Similar growth happened in Huntsville (645%), Southwest Florida Coast (410%) and Augusta, GA (398%). However, due to the low amount of sales, these percentages may not paint a complete picture of these multifamily markets.

Urban and Suburban markets were grouped together in one market (i.e. Urban & Suburban Boston = Boston)

New York City is comprised of Yardi Matrix data for Manhattan and Property Shark data for Brooklyn, the Bronx and Queens.

Home ownership and sale data is from the Federal Reserve Bank of St. Louis.