Coworking represents a small yet growing segment of the office market. A study by Yardi Matrix of coworking leases in 20 major markets found 1,166 coworking sites with 26.9 million square feet of space. 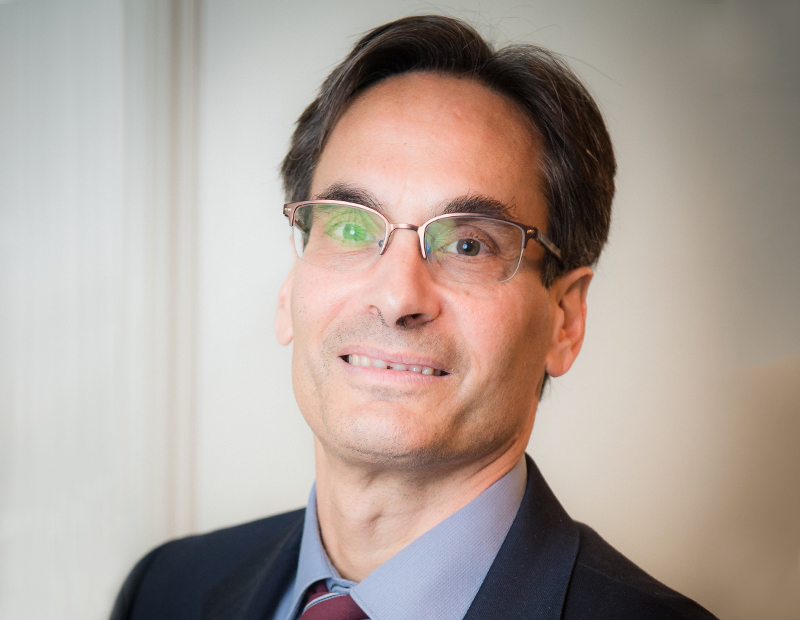 Commercial real estate has always evolved in ways that reflect technological and social changes. The most obvious current examples revolve around how e-commerce has altered the landscape for retail and industrial properties, but no property type is immune. The trends impacting the office market are arguably subtler, but the sector is transforming to meet the shift in demand for lower costs, more flexibility for corporations, a more entrepreneurial workforce, and tenants that care more about community and the environment.

Coworking represents a small yet growing segment of the office market. A study by Yardi Matrix of coworking leases in 20 major markets found 1,166 coworking sites with 26.9 million square feet of space. That represents 1.2 percent of office space in those markets. Coworking has proliferated more in cities: Leases encompass 1.4 percent of urban office and 0.9 percent of suburban office space.

Despite coworking’s growth as a subsection within the office market, data on the amount of such space within commercial real estate has been hard to come by. Yardi Matrix’s study is the first to quantify the amount of square footage of coworking space in relation to total office space within markets.

Coworking is not a new concept. Regus pioneered the “workspace as a service” concept in the 1990s, first in Europe and later in the Americas. The idea was to provide space for self-employed workers and for the small number of corporate employees that are traveling or working remotely. Regus initially aimed its efforts at traditional office employers such as law and accounting firms that wanted to have remote offices, with what was called “executive suites” space.

Coworking is an evolved form of executive suites space that also encompasses increased amenities. It didn’t really take off, however, until after the Great Recession due to the culmination of trends that increased demand dramatically.

The upshot is that despite limits, coworking provides, to some degree, a solution for the growing number of entrepreneurial and remote employees, can help to attract talent and improve work satisfaction, and enables companies to continue to reduce the long-term fixed costs associated with leasing commercial real estate.

Yardi Matrix did a study to quantify coworking locations in 20 large U.S. markets. The study encompasses office buildings of 50,000 square feet, so it does not capture coworking arrangements in smaller office buildings. We found companies offering memberships at 1,166 coworking locations totaling 26.9 million square feet of space. We did not count the number of members in each location.

As a percentage of total stock, Miami has the most coworking space, at 2.7 percent of the metro’s 50.5 million square feet of space. Miami has many self-employed workers and a large number of startup businesses in the telecommunications and medical sectors. The metro also has many small import-export businesses related to trade with Latin America that produce demand for small, flexible office spaces. Manhattan (1.7 percent), Los Angeles and West Palm Beach (1.6 percent each) also have an above-average share of coworking space. At the other end of the spectrum are San Antonio (0.6 percent of total space), Houston and Dallas (0.7 percent each).

Coworking is a young industry, so the numbers are likely to evolve on a metro level as the concept matures. However, demand seems to be based on a couple of main factors: One is the type of industries that proliferate in a metro.

Demand is high in markets with concentrations of knowledge workers–especially information technology (IT) but also new media or industries such as biotechnology and telecommunications–that are friendly to startups.

Another factor is the makeup of space within a metro. Demand is higher in metros where space is at a premium. Metros where coworking is low as a percentage of stock such as Dallas and Houston have low barriers to construction and high vacancy rates, making it easier for small companies to find cheap space in convenient locations. Fewer blocks of space exist in large coastal markets such as Manhattan, San Francisco and Los Angeles, which have higher concentrations of coworking space.

Again, the industry is young and growing, so the numbers are bound to change, but when we plotted the percentage of coworking space against the vacancy rate in a market, there was a clear trend in which markets with lower vacancy rates generally had a higher proportion of coworking space.

Coworking is more ubiquitous in urban settings, where it represents 1.4 percent of urban office space, as opposed to only 0.9 percent of suburban office space. There are several reasons that coworking has germinated in urban areas. One is the critical mass of workers: Few people commute long distances to coworking sites, and there are more workers in urban areas. Startups proliferate more in cities, and the social elements of coworking are more in tune with the urban environment.

What’s more, suburbs feature a lot more blocks of small space at low rent levels that are natural competition for institutional coworking firms. Think of converted single-family houses that are used by tenants such as lawyers, doctors, insurance agents and others that only need a room or two. That said, coworking is gaining traction in suburban areas, and the model that attracts users with extra amenities, a connection to other small tenants and a fun environment could prove to be attractive for suburban office tenants.

WeWork clearly stands out when we look at the average size of locations. WeWork’s average lease size of 76,000 square feet was four times the 19,000-square-foot average of all other companies. WeWork has made partnering with large corporate users a big part of its strategy, and now corporate partners represent more than a quarter of its total revenue.

Clearly, coworking represents the cutting edge of the office industry, as it caters to social and demographic changes. However, that doesn’t mean the market is without risks, the biggest of which is how to maintain revenue during a downturn. Here, the flexibility of short-term leases cuts against the industry. Tenants value flexibility, but long-term leases protect the landlord. Small businesses and startups are the first to fail during recessions, and entrepreneurial workers that lease coworking space could instead work from home when budgets are squeezed. Even large corporations could find it easier not to renew short-term coworking leases when belts need to be tightened. The industry has grown during the long economic recovery and certainly will be tested the next time the economy hits a bump.

Another challenge for coworking providers is the low barriers to entry to compete, as most coworking space involves small locations. It may be hard to duplicate the model established by a large owner such as WeWork, but competition among the plurality of small players is likely to grow as the industry becomes established, much as a successful new retail model quickly gains imitators. That could result in a wave of companies combining—or failing during a downturn.

Coworking as a model is likely in its beginning stages. The industry provides a service that is in line with the direction businesses are moving. It gives tenants flexibility and provides attractive space for young workers and the growing number of self-employed and remote employees. The number of locations and total space dedicated to coworking is impressive, given the industry’s youth. Over time, the industry is likely to develop its model to be able to survive recessions and changes in business operational trends.