In the third quarter of this year, U.S. e-commerce sales increased 3.6 percent from the second quarter, while total retail sales increased just 1.1 percent, according to the U.S. Census Bureau's latest report. 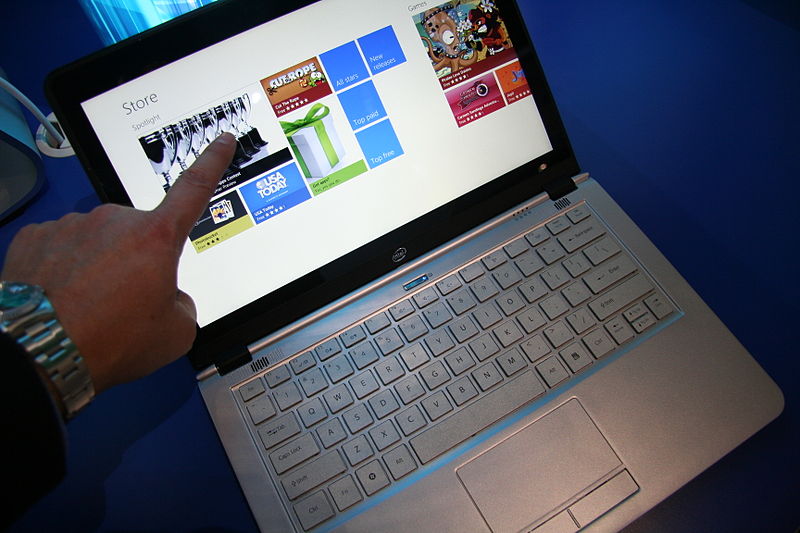 Internet-based commerce continues to grow—and grow faster than the rate of overall retail sales, the Census Bureau reported Nov. 20. U.S. retail e-commerce sales for the third quarter of 2017 totaled $115.3 billion, an increase of 3.6 percent compared with the second quarter.

Third-quarter 2017 e-commerce sales increased 15.5 percent compared with the third quarter of 2016, while total retail sales were up 4.3 percent year-over-year during the same period. The bureau calculates total sales adjusting for seasonal variation, but not for price changes.